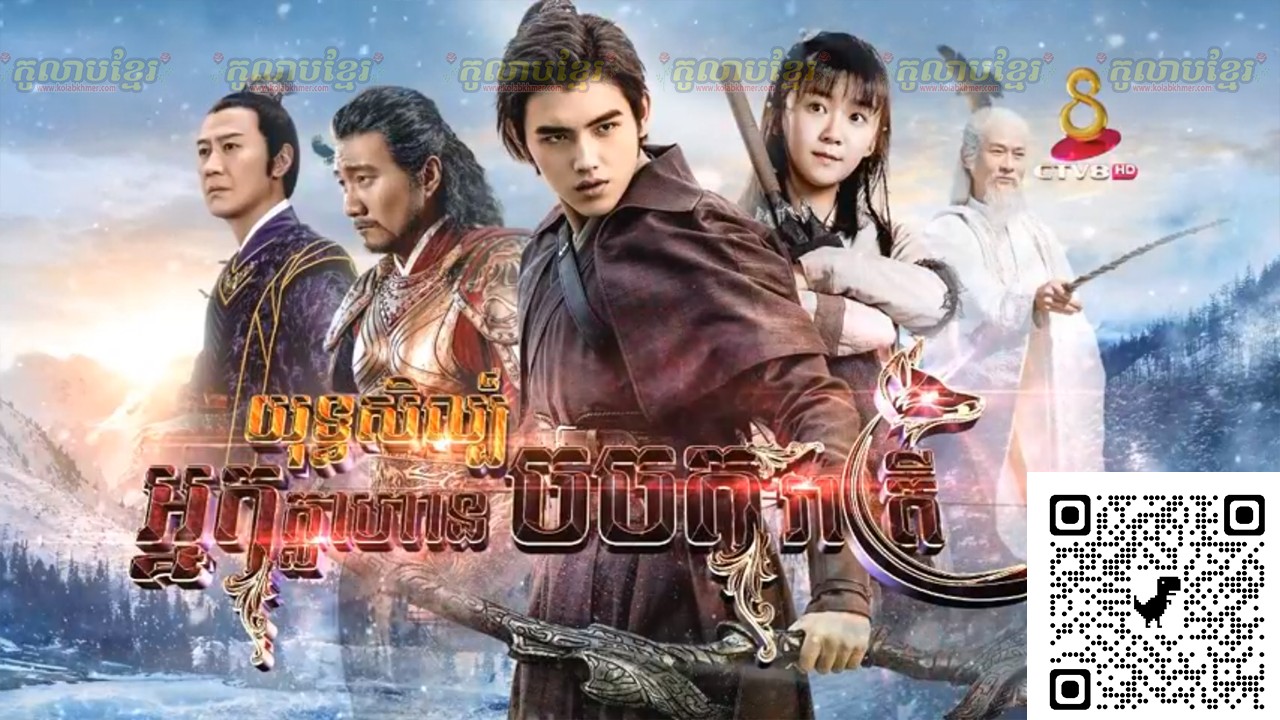 When a family was unjustly massacred by a great general, a young boy named Ning Que escaped. He managed to survive in the wilds through his wits and growing fighting skills. One day he dug out from a pile of corpses a baby girl, that he named Sang Sang. Since that day the two of them are inseparable. Ning Que joined the frontier military and eventually become part of the entourage of Princess Li Yu as she traveled back to the capital. He managed to discover the hidden school known as the Upper Storey, which leads him and Sang Sang to many wondrous adventures.

Many hostile forces are gathering around them, and people are not who they appear to be. Is Ning Que the son of the King of Underworld, or the savior of humanity against the Eternal Night?