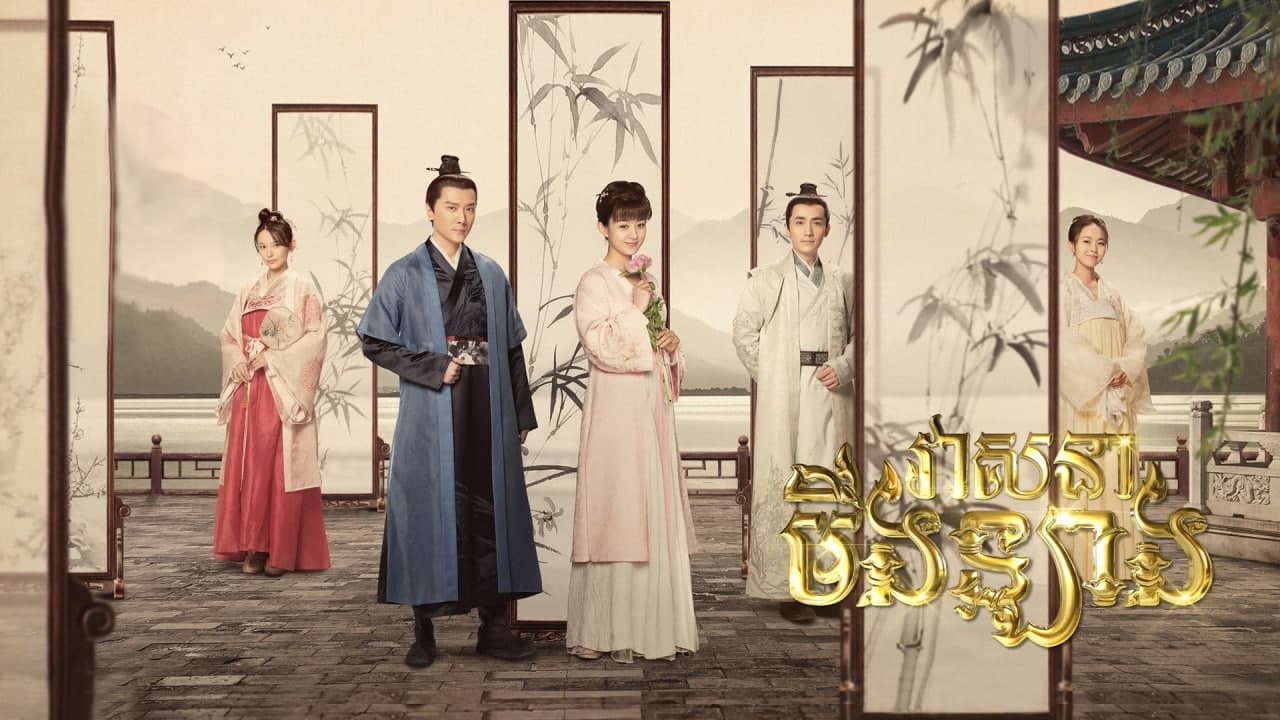 The Story of Ming Lan Set in the Northern Song dynasty, the story follows Sheng Ming Lan, an unfavored concubine-born 6th daughter of an official. After losing her mother at a young age, Ming Lan is raised by her paternal grandmother. Growing up, she learns to hide her true genius self and use crafty and cunning methods in order to survive the tough conditions where family members are plotting against each other and where no actual familial love exists.

She then meets Gu Ting Ye, the second son of a rich marquis household, who is supposed to inherit wealth from both the parents and a noble title. Unlike Ming Lan, Gu Ting Ye is straightforward with his actions and never hides his true self, causing him to fall victim to all the planning and plotting against him, where he ends up losing everything.

Ming Lan and Ting Ye join forces, and through cunning schemes and daring endeavors, they both rise in position and work to obtain justice from those that have wronged them.