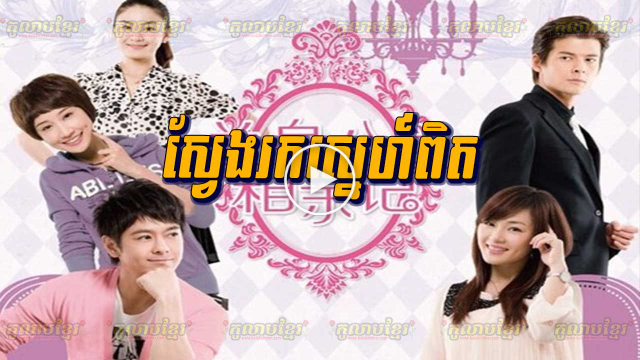 Le Tong Tong had her grand wedding all planned out, and her relatives were all on standby for the big day. Then, she suddenly found herself single when her boyfriend dumped her. Not a woman who would be defeated by a minor problem as to not having a groom, she and her two friends embarked on a mission to find a husband through series of blind dates.