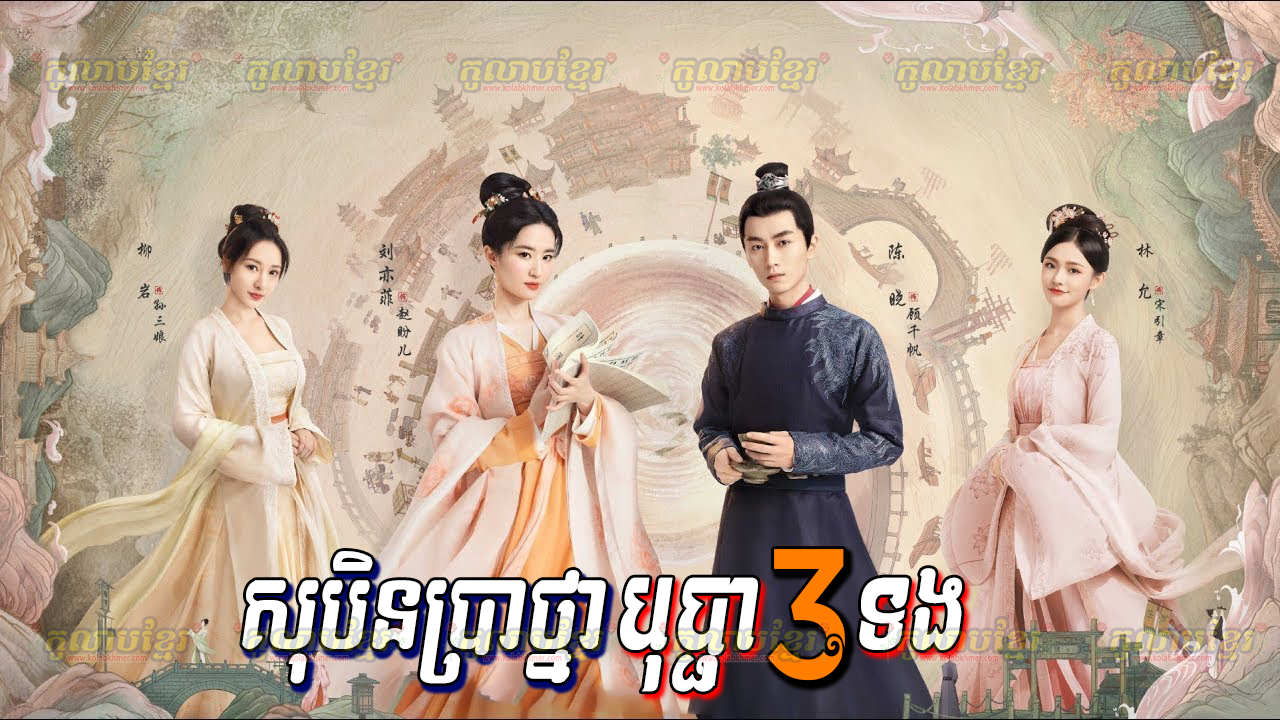 A Dream of Splendor (2022) Zhao Pan Er, is a smart and savvy teahouse owner in Qiantang, living alongside her two best friends Sun San Niang and Song Yin Zhang. When she finds out her fiancé left her for another woman of a high ranking officer after becoming an official in the Capital of Bian Jing, she refuses to give into her fate and decides to travel to the Capital in search for the truth. On her way there, she crosses paths with both of her best friends, whose lives she saves and they follow her onward.

Gu Qian Fan, is a commander in an elite Capital squadron nicknamed “Living Devil”. He is setup by the very people he swears allegiance to and must find out the truth behind a nefarious scheme involving the imperial court. When he first meets Zhao Pan Er, they don’t see eye to eye, however this intelligent businesswoman has caught his attention and as they help each other, they get closer to their own goals.

Once arriving in the Capital, Zhao Pan Er, her two friends, and Gu Qian Fan must weather many storms together and apart but will their strength, care for one another, and sheer perseverance by relying on their own ability to make a small teahouse they opened into the largest and most successful restaurant in Bian Jing? And will they each get the love and happy ending they all so desperately deserve?