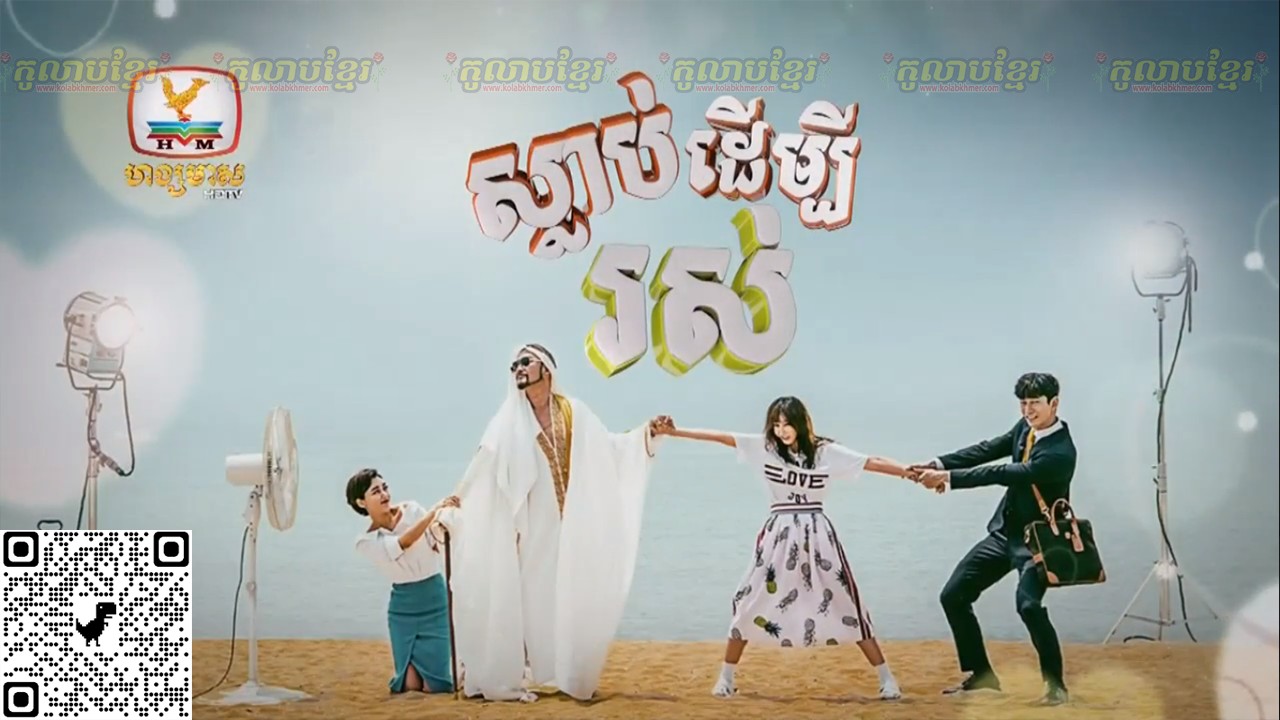 In the late 1970’s, Jang Dal Goo went to the Middle East and settled down in the small kingdom. He became Count Saeed Fahd Ali and found success there, but he returns to South Korea to find his daughter. He appears in front his daughter Lee Ji Young and his son-in-law Kang Ho Rim.
Lee Ji Young has a positive personality and her dream is to have a happy family and become a writer. Kang Ho Rim has a great looking appearance and works as an ordinary salaryman.