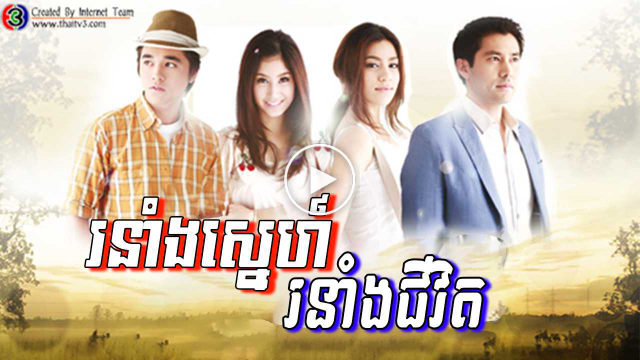 Nichamon Chutiman lost her parents and returns to Thailand to seek her grandparents to apologize in turn for her mother. Nichamon finds out that her grandfather died three years ago, so she takes up her housekeeper identity, Pranom Sponserb, to find a way to meet her grandmother. As a housekeeper on the Nareusorn Farm Nichamon discovers a vicious feud between the two neighboring farms rooted in Chaiburathut. Because Thut saw a signed document exchange between his father and the neighboring Sonalai farm owner, he believes that the Sonalais are responsible for swindling money from his dad and ultimately driving his dad to his death. Pimnareumon and Rawipaat of the separate feuding farms like each other but must guard their hearts. As Nichamon gets thrown into the mix, she starts to help Paat’s and Nammon’s love along with investigating about her grandmother but Thut proves to be the biggest road block.