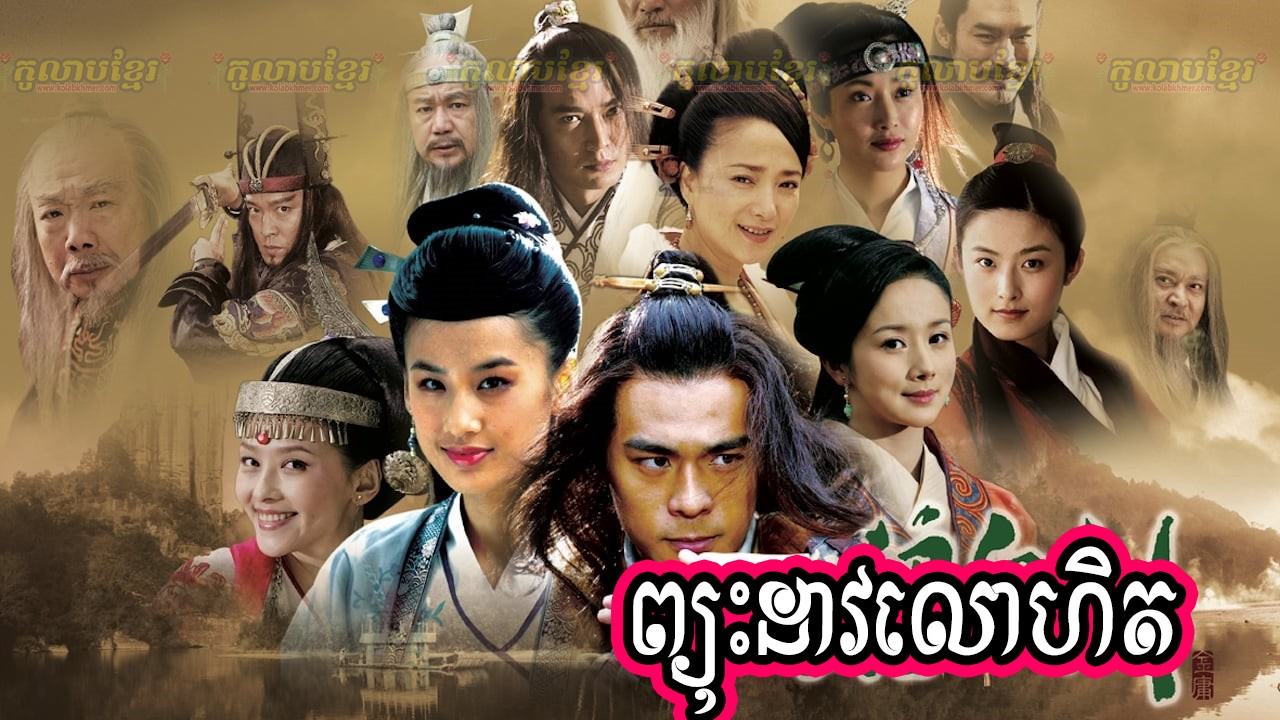 Singer/actor Bobby Dou stars as Yuan Chengzhi, son of a general who has been killed by the emperor. He comes across a beautiful girl named Qingqing, portrayed by Eva Huang from Kungfu Hustle, and they embark on exciting adventures together, with Yuan still bearing in mind his desire to avenge his father’s death. On his journey, he befriends another girl, Jiu, which after they have formed a close relationship, she reveals her real identity as the royal princess, daughter of the emperor who killed Yuan’s father.