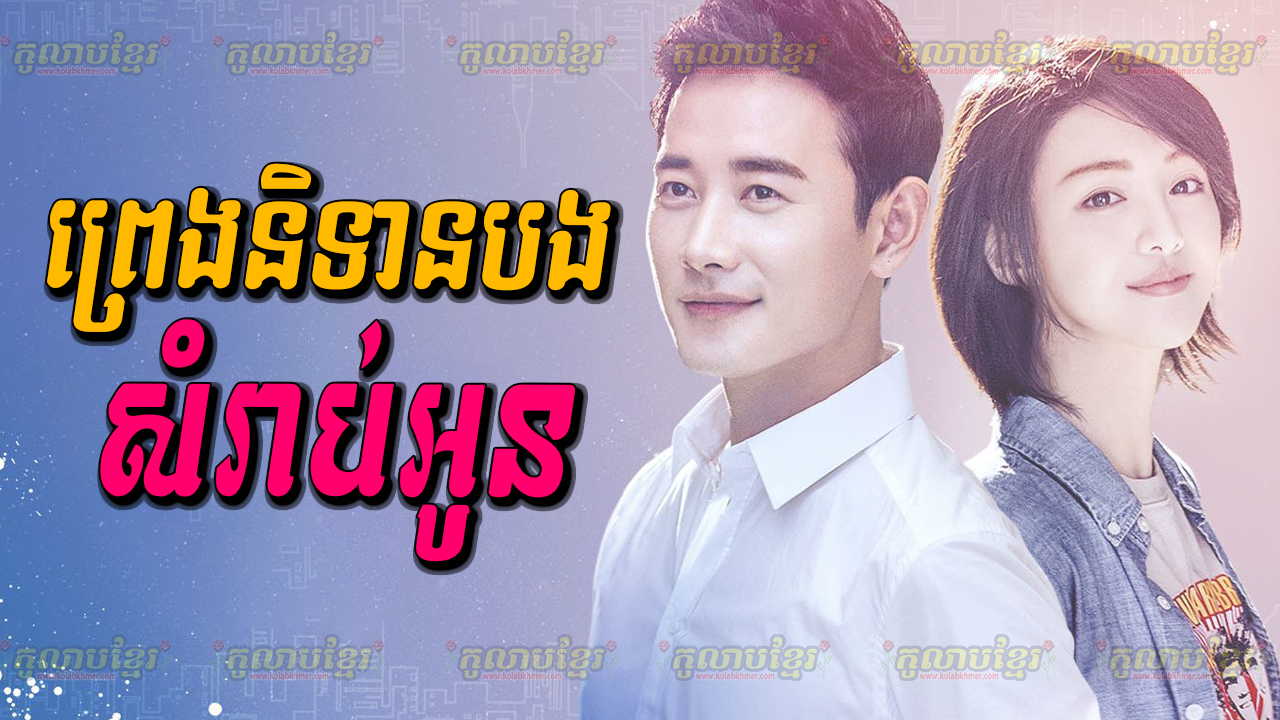 In 1998, Zhang Changgong gets his first taste of success as a developer in an IT company. At the same time, he meets and falls in love with Li Muzi, a kind and intelligent university student. Unfortunately, the IT industry soon faces an economic crisis, and Zhang Changgong is left unemployed. With the help of his friends and family, Changgong faces the challenges head-on, and eventually becoming a top-selling author.
To court her, he wrote 137 love letters in a year, exceeding 1 million Chinese characters. To guard her, he created 16 novels with more than 40 million words, working a wonder of internet literature. This is the love story that unfolded for 16 years already between Tang Jian Shao and his wife.