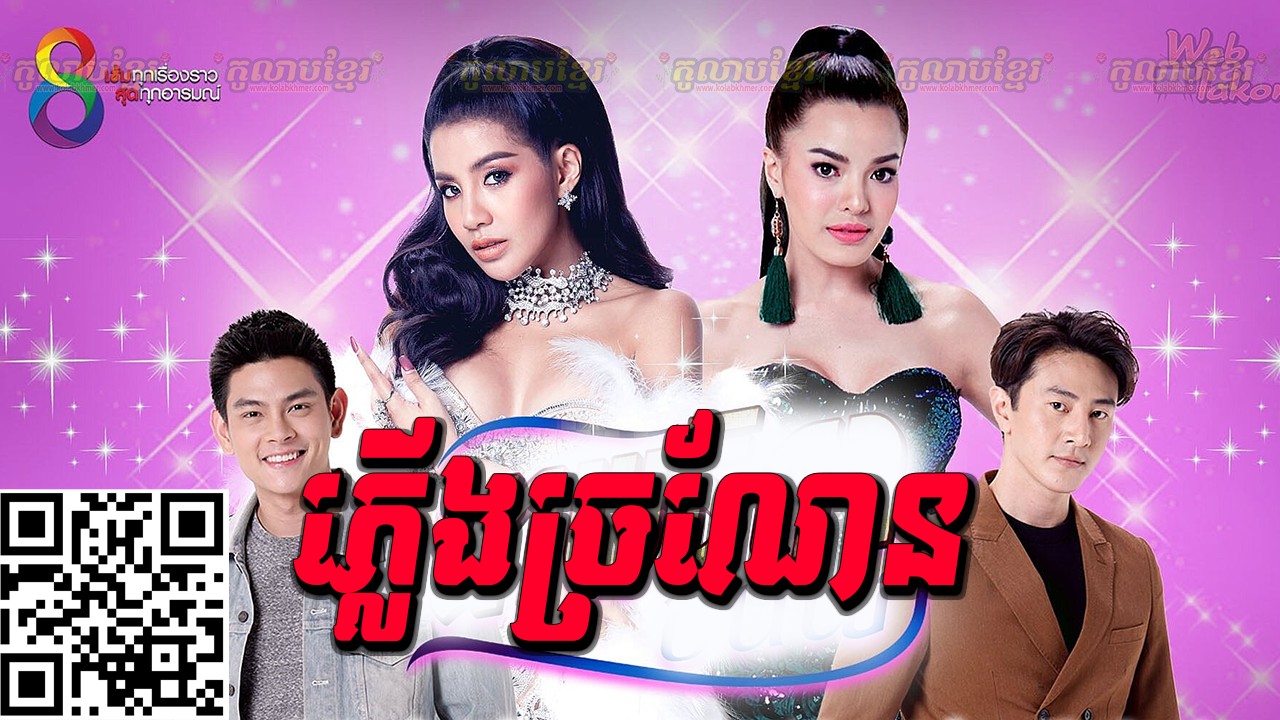 Plaiaor wants revenge on Porkaew’s family for causing her father to commit suicide and for taking over their music group. She doesn’t know that Porkaew is actually her sister and her adopted father took her in after her father’s death. Both Porkaew and Plaiaor are enemies always fighting to be the best singer and fighting to be Krit’s girl. Who will he choose, the spoiled brat or the strong singer who never shows her weak side?