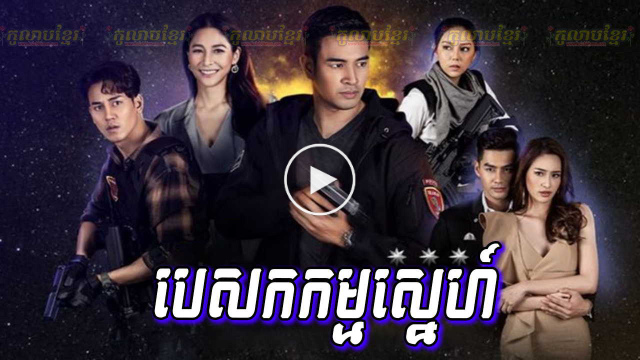 Thanat and Wasan are the sons of police officers who grew up together. Since childhood, both wanted to become a police officer with the same ideology as their fathers. After taking the position of inspector at the Crime Suppression Division of Narcotics, Thanat has the opportunity to work together with Wasan in finding drug dealers. They also meet Supika, a talented female police officer. She’s close to Chalanthorn, a beautiful girl who’s popular in the same social circle as Sia Sunai, who has a background in the drug dealing business. Chalanthorn starts working with the police by giving them confidential information, which puts her in danger. Thanat is always by her side to protect her and they develop feelings for each other. The same happens with Wasan and Supika, after going through many dangerous situations together.