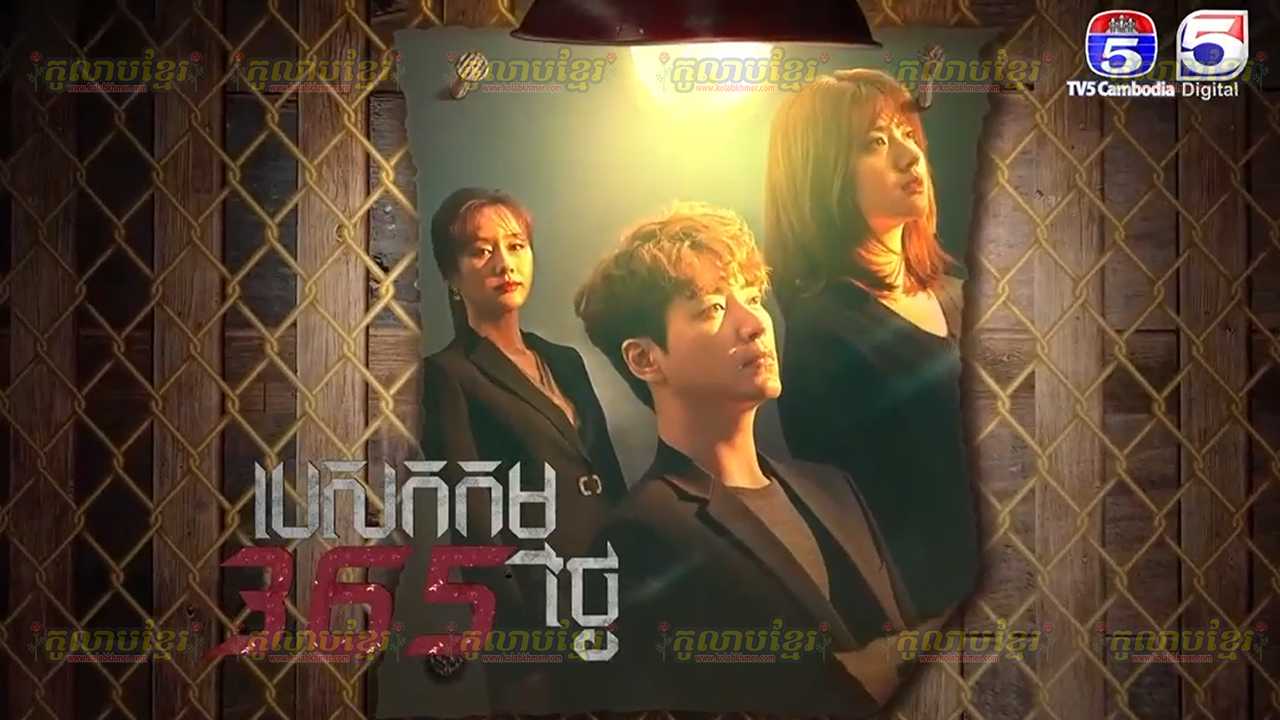 365: Repeat the Year (2020) A story where ten people get the chance to go back in time by one year, but unexpectedly mysterious situations start to arise when their fates are changed and twisted in the process.
Ji Hyung Joo is a detective in the violent crimes division. He used to be part of the traffic police but was promoted when he arrested a wanted criminal.
It’s been seven years since the change, and he’s a talented individual who always knows how to relax. Though he is happy at first to have the chance to go back in time by one year and “reset” his life, he begins to search for the truth when a series of mysterious events befall on the group of people he goes back in time with.