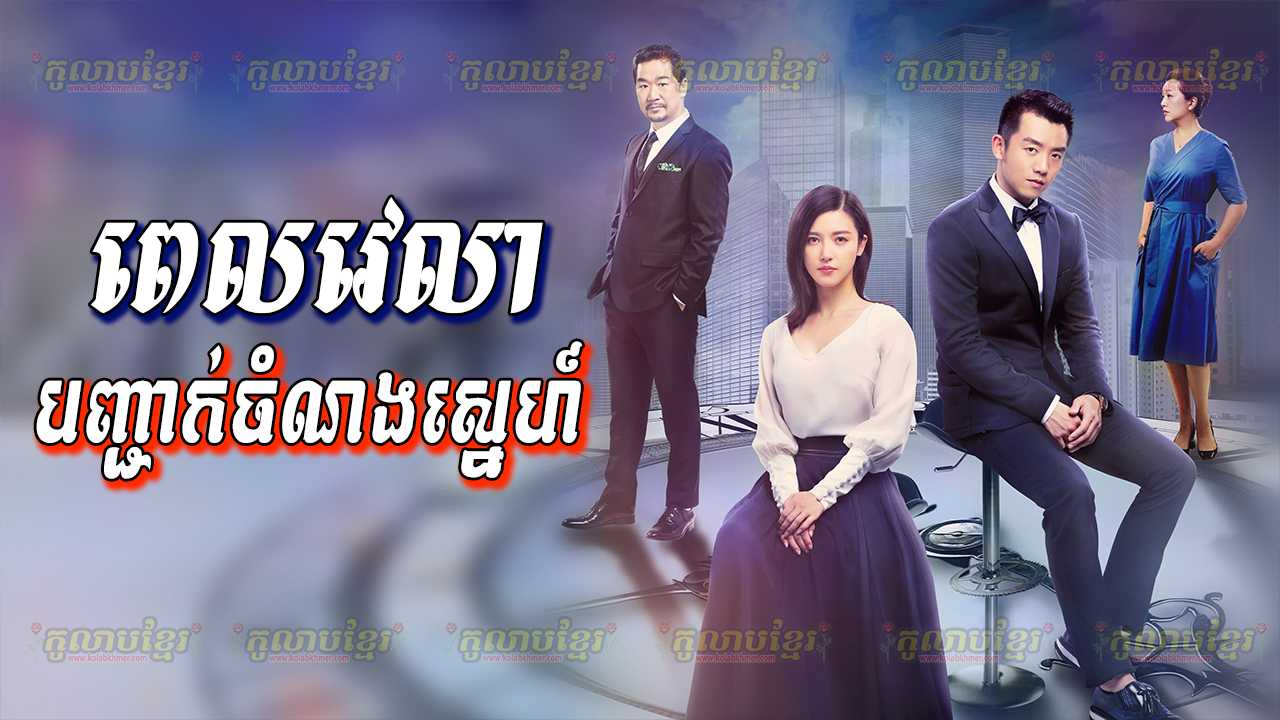 Summer 2003 in Beijing during the SARS epidemic. Hua Duo Duo, who just graduated from university, bumps into the conglomerate heir He He and a conflict between the two results. By coincidence, Duo Duo ends up getting a job at the He’s. Although her first impression of He He was extremely bad, after associating with him for a while, she realizes that he isn’t the good-for-nothing he pretends to be, but in fact dreams of founding a gaming company. When He He falls off a building and loses his ability to walk, he becomes depressed. During these difficult times, Duo Duo is the one to stay by his side and support him