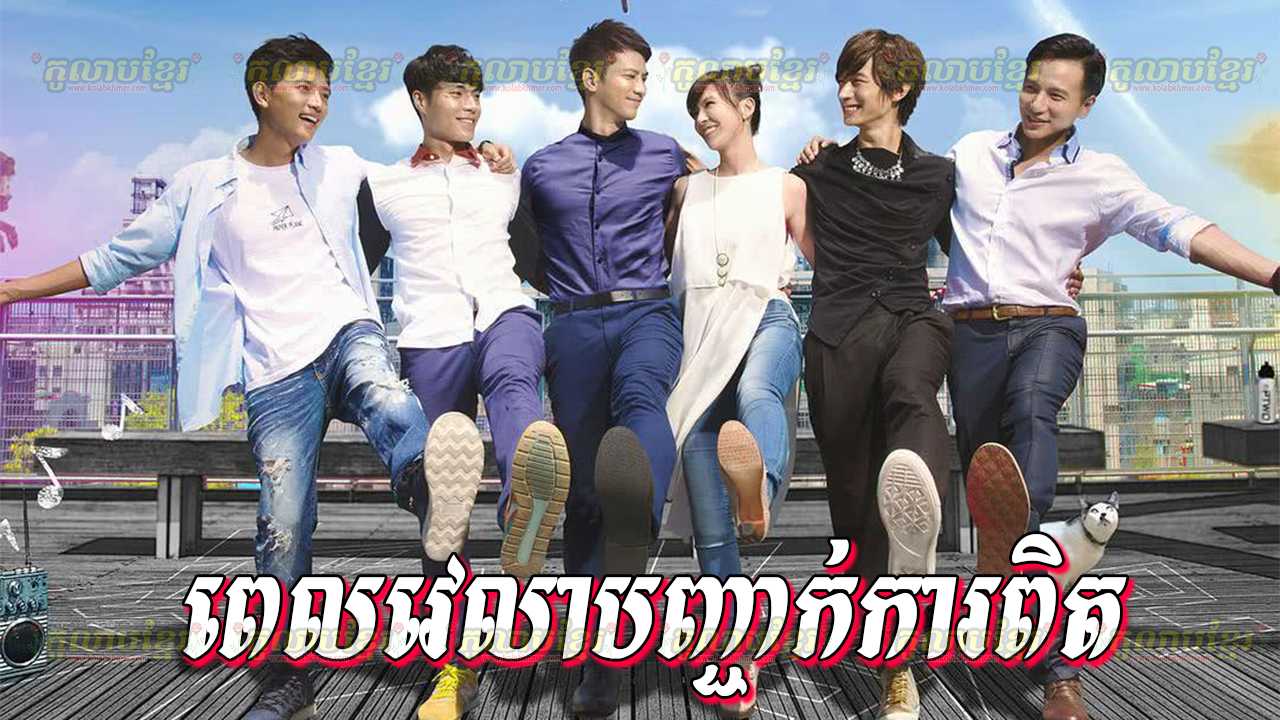 Ten years ago, “Rage Boys” was the hottest boy band in Asia. As the group leader, Kang Zhen Ying was every girl’s dream guy. But just when the band rose to superstardom, Zhen Ying fell in love with the band manager’s daughter—Yuan An An. When the paparazzi showed up, not only did Zhen Ying decide to admit he fell in love with An An, he also said he was going to quit the boy band and leave the entertainment business! What he didn’t expect was, after going through all that, An An decided to breakup with him. That year, Zhen Ying lost both his career and the love of his life… Jiang Zhe Xuan was also a member of the boy band but was by far the least talented and least popular member of the group. But he loved performing and he couldn’t forgive Zhen Ying for quitting “Rage Boy..” After they disbanded, Zhe Xuan’s exceptionally strong desire to succeed and his perseverance finally paid off; he eventually became one of the most popular celebrities in the Chinese music industry. After ten years, Zhen Ying now owns a French and Italian restaurant and has a daughter. He has always regretted how his first love came to an end, but, after ten years, the two former lovers met once again