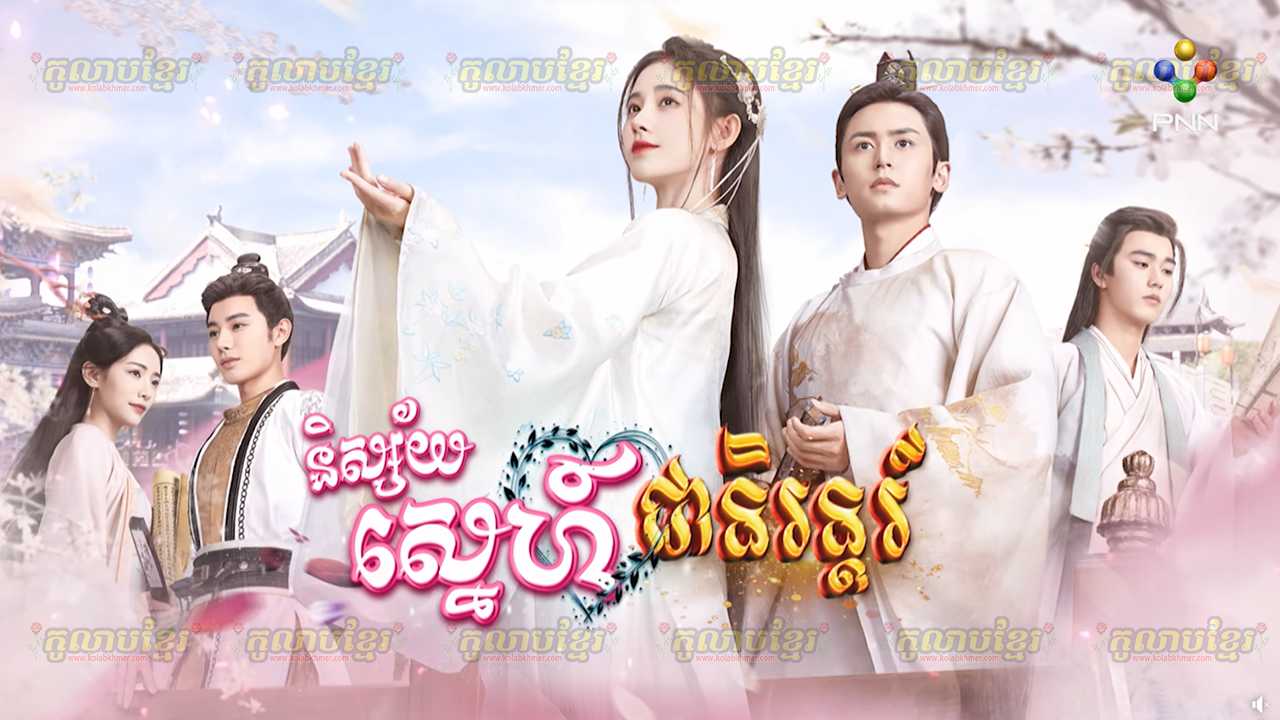 The Blooms at Ruyi Pavilion (2020) Fu Rong is the second daughter of the powerful Fu family. But after a terrible mishap and a painful illness, she is granted the gift of foresight. Able to look into her own future, she can see great wonders – an unspeakable sadness.
She sees herself marrying a dashing duke named Su Xu Jin. But she can also see that a tragic and untimely destiny also awaits her. She begins to think that her untimely end may be linked to her relationship with the duke, so decides to avoid him at all costs. However, destiny will not be so easily dissuaded: A number of dastardly plots threaten to dethrone the royal family and cast the realm into chaos. Eventually, Fu Rong realizes that the only way she can help bring peace to the land is to join forces with the duke – and attempt to do whatever it takes to change her fortunes!