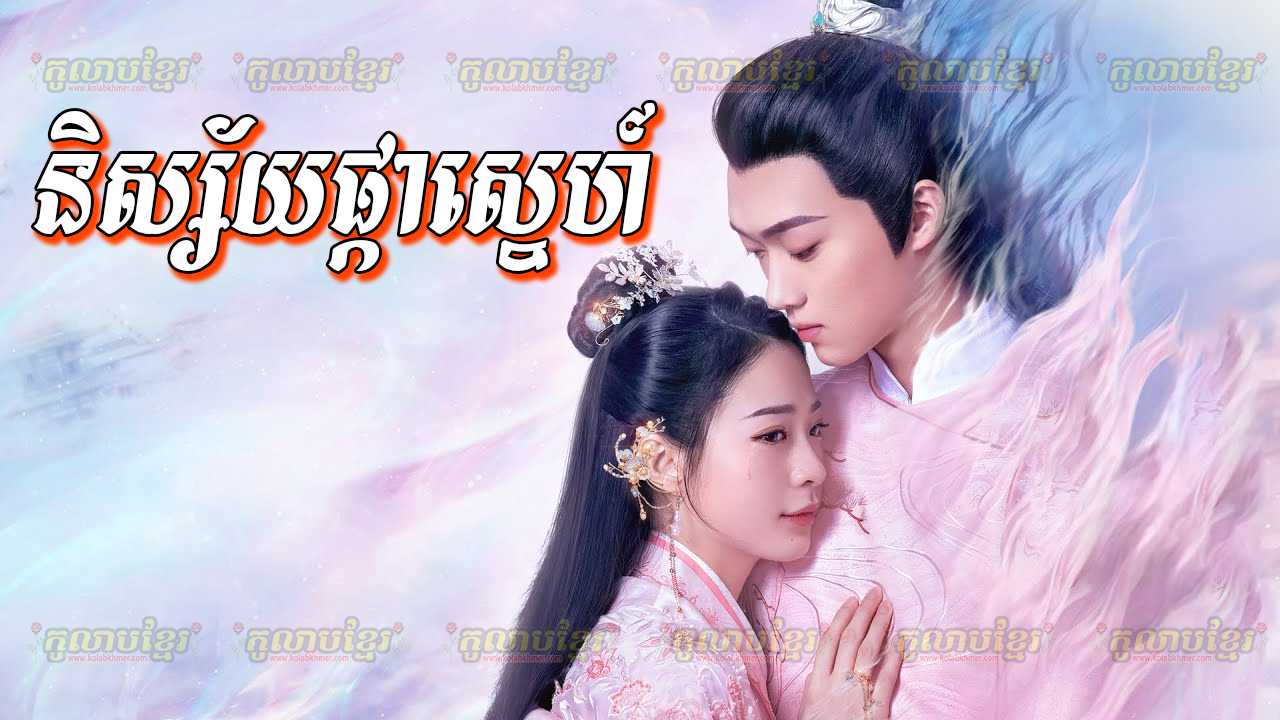 Scent of Love (2022) Wan Niang is a demoness who has been hidden in human form for three centuries. She runs an incense store and has one goal in her existence: She wants to gather six scents that – combined – can bestow their owner with remarkable powers. She has already gathered several of these scents, but one – the most important scent of all – is proving very tricky to obtain. That scent is wrapped up in the being of a man named Fang Mo.

Over the course of several of his lifetimes, Wan Niang has tried – unsuccessfully – to obtain the scent from Fang Mo. But she has failed every time, no matter how close she came. But in his latest incarnation, he is somewhat different – a gentle, innocent, and caring soul. She thinks that she can snare him in with her charms and tricks, but as she tries to get close to him, Wan Niang realizes that Fang Mo has an inner goodness that is deeply attractive to her. He also appears to be falling in love with her. But will Cupid’s intervention really succeed in derailing her from her ultimate quest?