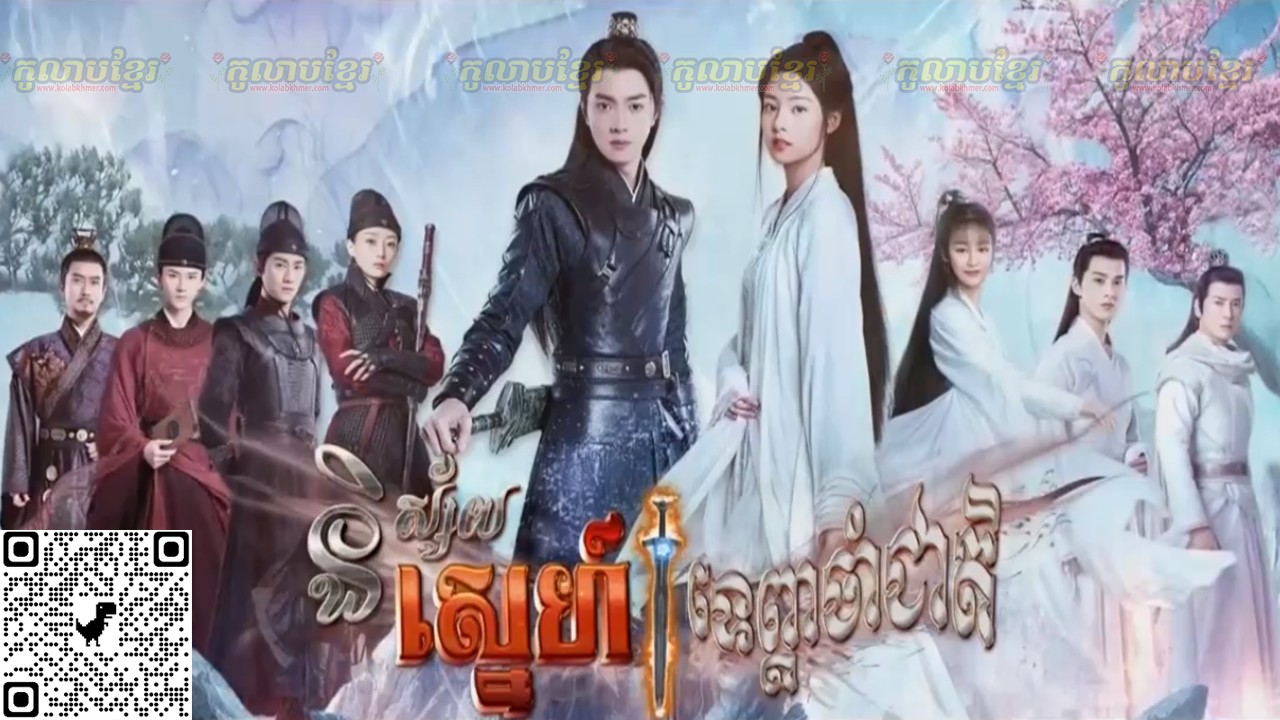 A story that follows an upright goddess and a constable with a cold exterior who join hands to solve crimes and find love along the way.

During the Song Dynasty, Bao Long Tu who governs Kaifeng has become known as the new ‘Bao Qing Tian’. Duan Mu Cui descends to the mortal realm and establishes her own sect with the intent to vanquish demonic forces who seek to harm humans. The 4th rank imperial guard Zhan Yan receives orders to help Duan Mu Cui, thus beginning their journey against ghosts in the pugilistic world.