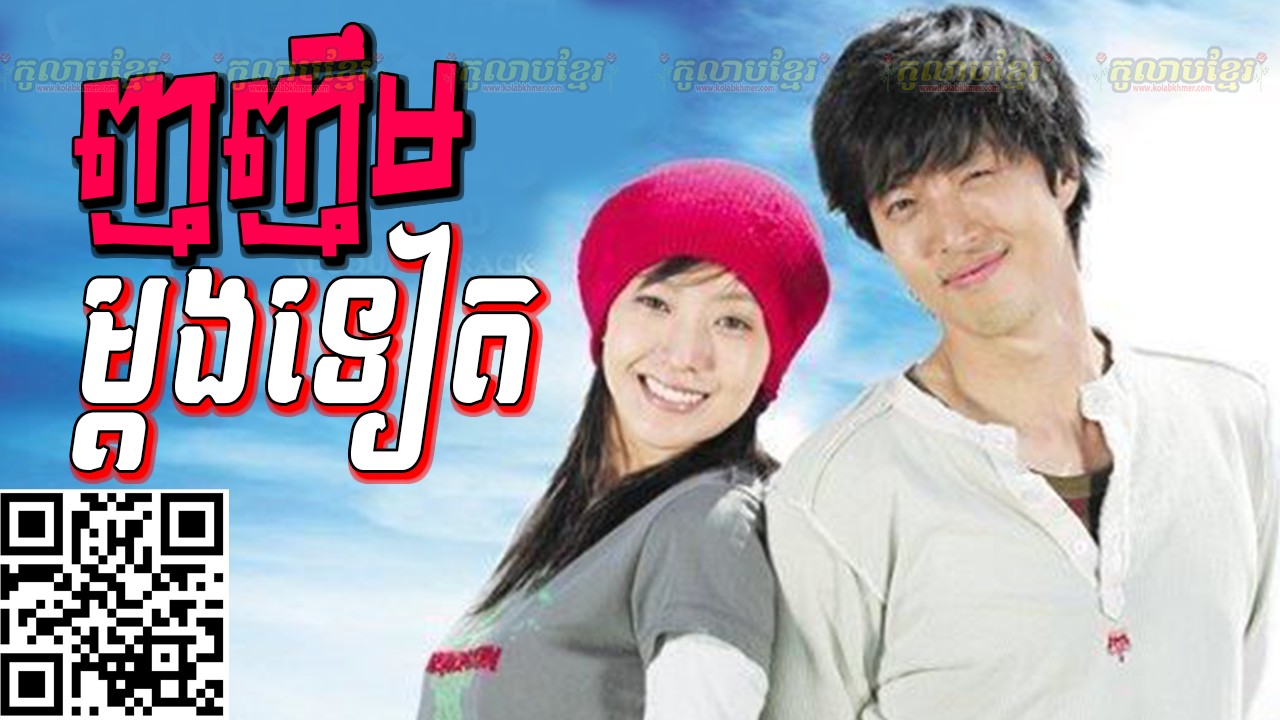 Ban Ha Jin, an orphan and high school drop out, is calculating and ambitious. Even though he dropped out of high school and lives with Choi Yoo Kang due to extenuating circumstances, he used to be the high school president and hoped to go to college. Through coincidence, he meets Yoon Jae Myung, the popular former baseball player from high school, at a bar in Switzerland. Ha Jin manipulates a series of events to become Jae Myung’s best friend. Also coincidentally, he meets Oh Dan Hui (Kim Hee Sun), the girl he loved and hurt in high school. Oh Dan Hui used to play baseball on the boy’s team but now plays softball in college. Her baseball hero is Yoon Jae Myung. All three meet again in Switzerland and again back in Korea. Ha Jin starts working in Jae Myung’s father’s company and does everything to make the rich chairman like him. Jae Myung starts working as the softball coach of his father’s company’s team but then gets transferred. He falls in love with Dan Hui who’s headstrong and optimistic personality attracts him. He asks Ha Jin for advice, but Ha Jin cannot bear to watch Jae Myung take his true love.