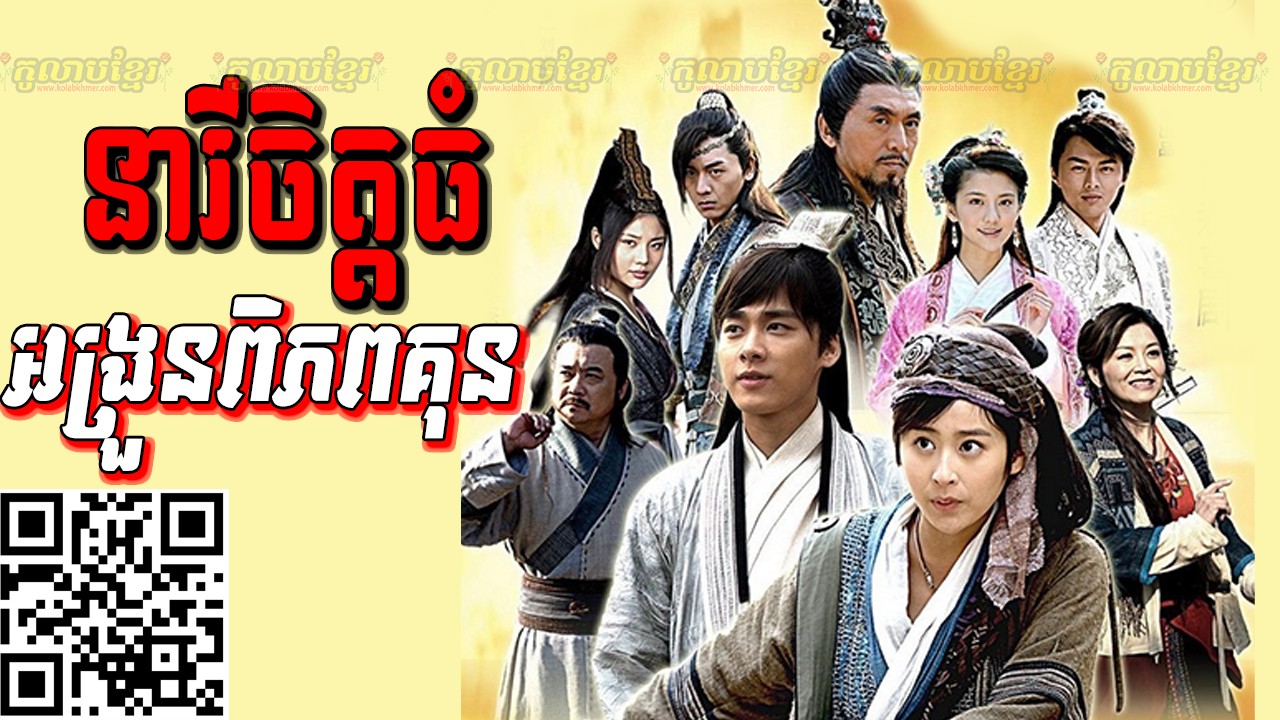 Three sisters are separated from each other at birth and forced to grow up with different families. This makes them have different personalities and talents. The three sisters are, Lai Ji Di, who is open and careless, Yun Yian, who has a rich personality with proper manners and great in medicine and Chu Yua, who is best in fighting, she looks cold but is warm inside. Lai Ji Di becomes the bodyguard of Cheng San Liu. Cheng San Liu is very studious and has good manners but doesn’t know the true meaning of life. He is the son of a beer company’s boss but he doesn’t find this out until the age of 20. He’s lived with his mother his entire life and didn’t know if his father is dead or alive. When the truth is revealed, San Liu’s life changes.