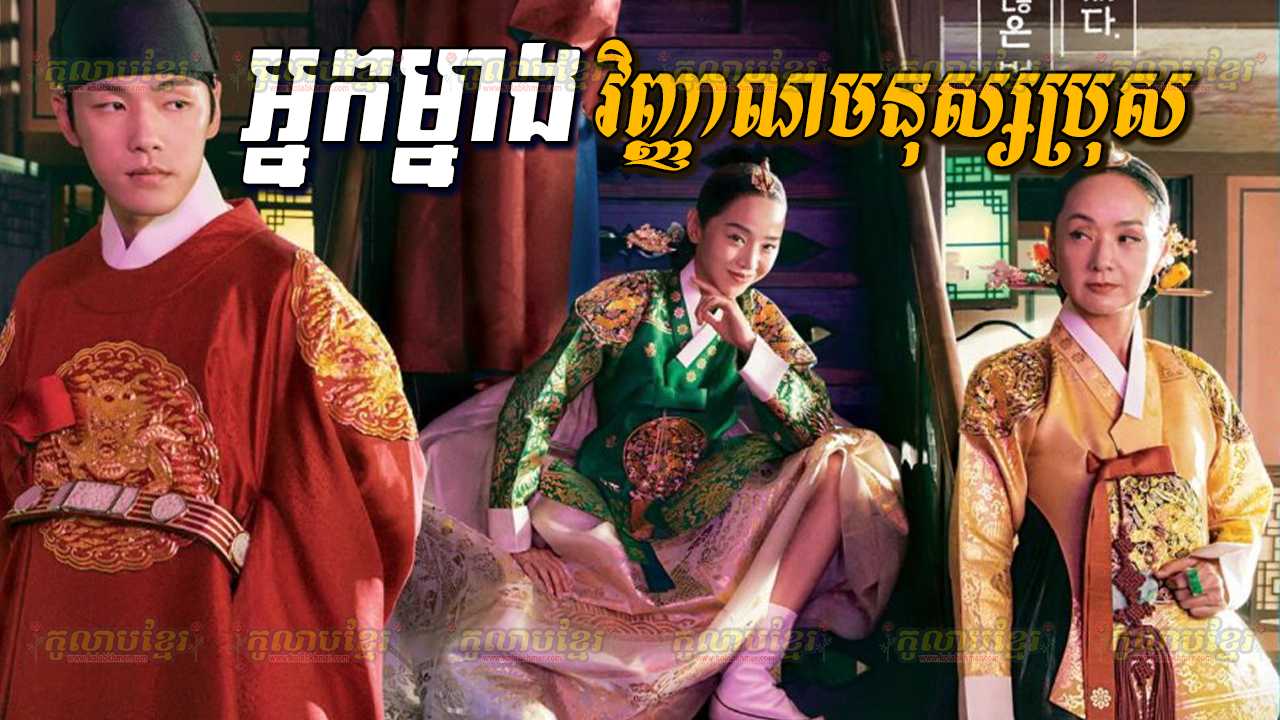 Mr. Queen (2020) Jang Bong Hwan is a South Korean chef who has risen up the ranks to cook for the country’s top politicians in the Blue House’s presidential residences. After a serious accident, he finds himself in the body of the young queen, Kim So Yong, when whisked away to an era deep in Korea’s past.

While Queen Kim So Yong’s husband is the reigning monarch, King Cheol Jong, he is so in name only. The late King Sunjo’s Queen, Sun Won, has taken advantage of King Cheol Jong’s better nature, and is ruling the realm in his name. And she faces competition from her own brother, Kim Jwa Guen, who also has designs on power.

Queen Kim So Yong will come to discover that her husband harbours some secrets, and is not as gentle and meek as he seems…