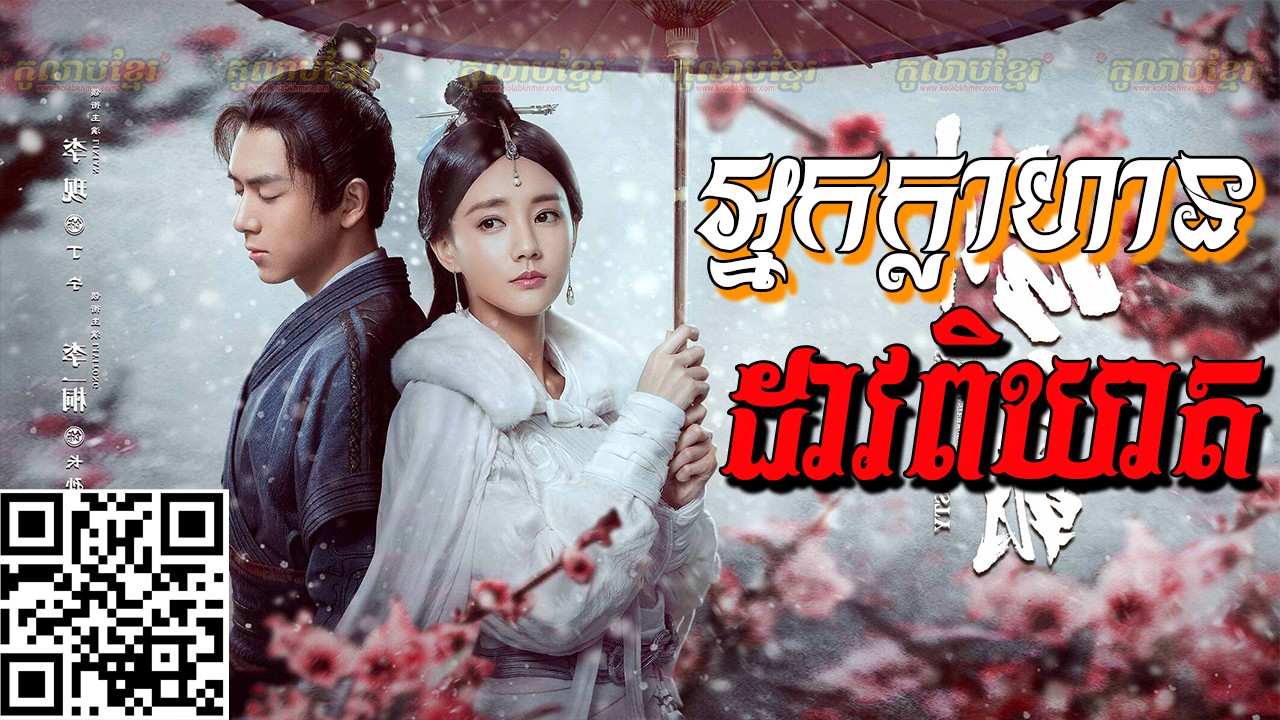 In ancient China, the Kingdom of Heng has come to power, seemingly putting an end to decades of bloody war and social unrest. But not everyone is happy with the status quo – least of all Ding Ning.

Ding Ning is a young man from a humble background, blighted by a chronic illness. He bears a grudge against the new royal family and dreams of deposing them. Armed with quick wits and phenomenal martial arts skills, he embarks on a mission of vengeance against the Great Heng. His sworn goal is to take the life of the King, and he hopes to gather like-minded allies to help him form a “Sword Dynasty” that will one day rule the entire country. Along the way, he encounters the beautiful Zhang Sun Qian Xue, the eldest daughter of an influential nobleman. She also proves to be a lethal warrior – and possibly his most powerful ally.

Can the duo form an unlikely alliance – and could their relationship blossom into romance? Will Ding Ning and the Sword Dynasty succeed in their audacious bid for power? Will he defeat the Kingdom of Heng? Or will the ruling royal family prove too strong?