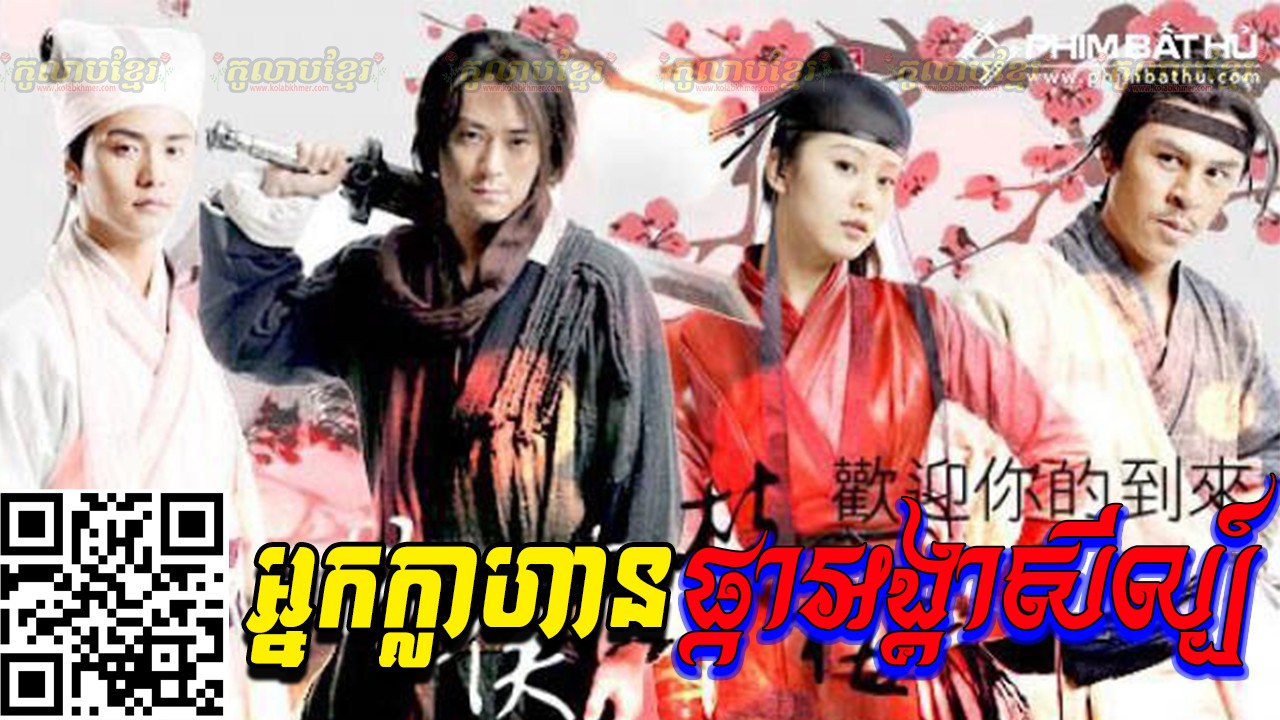 Li Ge Xiao is skilled in martial arts and has the brain to match it. In his former life, he was a high ranking Marshal with great law enforcement authority. But after his enemy framed him with false crime and executed his family, he went on the run. Years later, he came out of hiding to help a former colleague recover stolen gold for disaster relief. With his new partners, thief Yan San Niang, grifter He Xiao Mei, and muscle Chai Hu, they formed a bandit called “Yi Zhi Mei” that robs the rich and the corrupted and gives to the poor and the helpless.