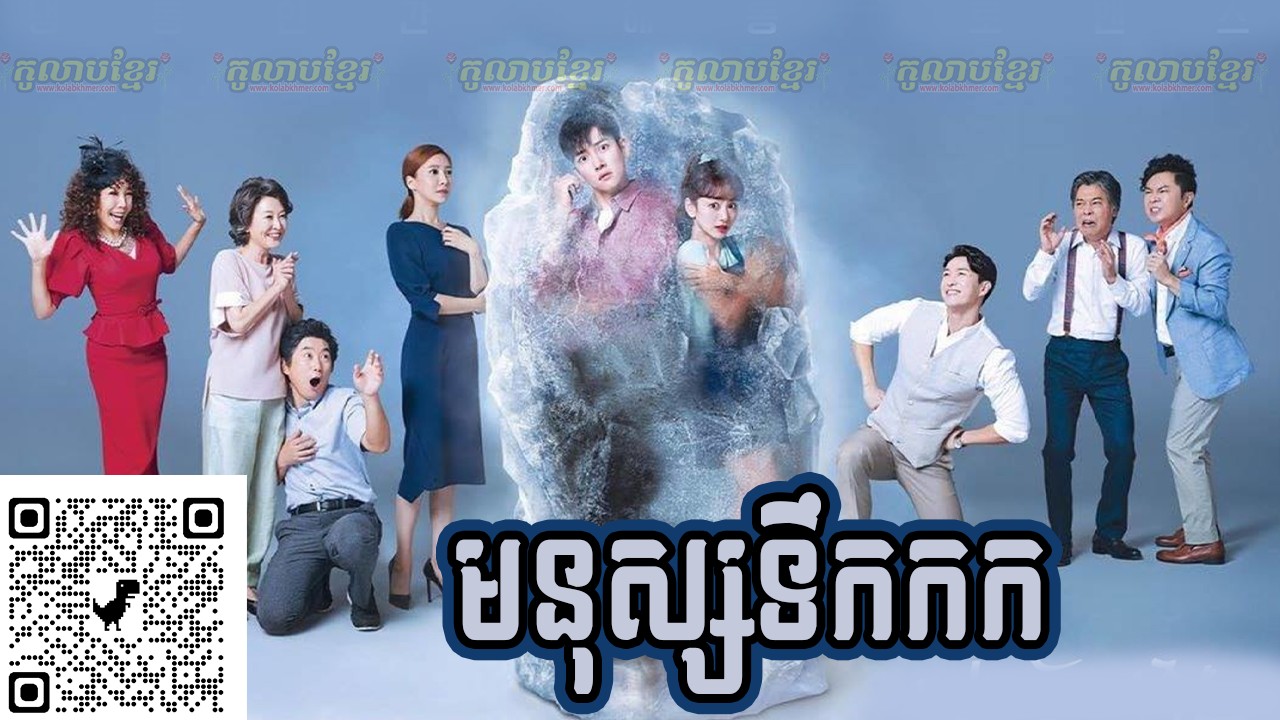 This drama tells the story of a man and a woman who are both frozen during an experiment. They wake up 20 years later instead of 24 hours later and must keep their body temperature below 33°C in order to survive.

Ma Dong Chan is known in the entertainment world as a “hit maker.” A very successful producer of variety programs when every project he attaches himself to turns into a ratings juggernaut, Dong Chan is considered “a manly specimen of manhood, with perfect physical and handsome features who is coldly cool in work and hot in love.” The broadcast station where PD Ma’s productions are filmed also employs part-timer Go Mi Ran, who finds herself in a bind with debt collectors harassing her family for repayment of her family’s debts.

Mi Ran eventually becomes involved with PD Ma’s new variety program entitled “24-Hour Frozen Human Project,” which revolves around an experiment where a man and woman are randomly chosen to be “frozen human specimens” and scheduled to be brought back within 24 hours of their entering the freezing chambers. In order to pay off her family debts, Mi Ran accepts an offer of 5 million won (approx. $4,200 USD) in exchange for being frozen for 24 hours. Due to a mysterious conspiracy, instead of being frozen for 24 hours, they remain frozen for 20 years. Their thawing 20 years later bring up personal difficulties that were in place before entering the freezing chamber that they must resolve before resuming their normal lives.