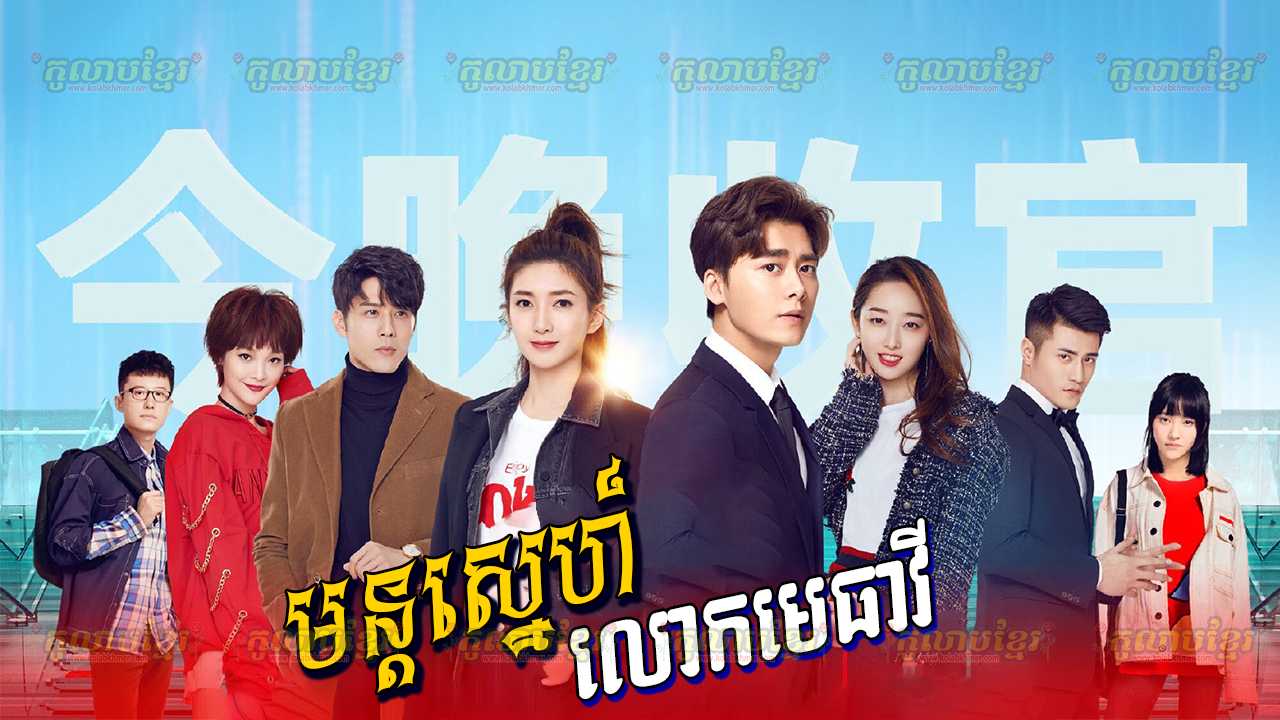 Wait in Beijing (2020) A story revolving around two people with entirely different lifestyles who, through constant bickering, find that they are more similar than they think. As their careers rise and fall, an eventual romance ensues.

Xu Tian is a Chinese-American orphan who lives in Brooklyn. His neighbors have become his family, and ever since he was young, he has always dreamed of becoming a lawyer who fights for the poor. Sheng Xia is a young woman from China studying abroad in the United States. She has a passion for fashion design and the heart to succeed. She dreams of opening her own boutique along the prestigious Fifth Avenue.

Two people with their own ambitions cross paths in the city of New York, and despite their respective Chinese and American upbringings, they become a pillar of support for each other in getting through life’s challenges.