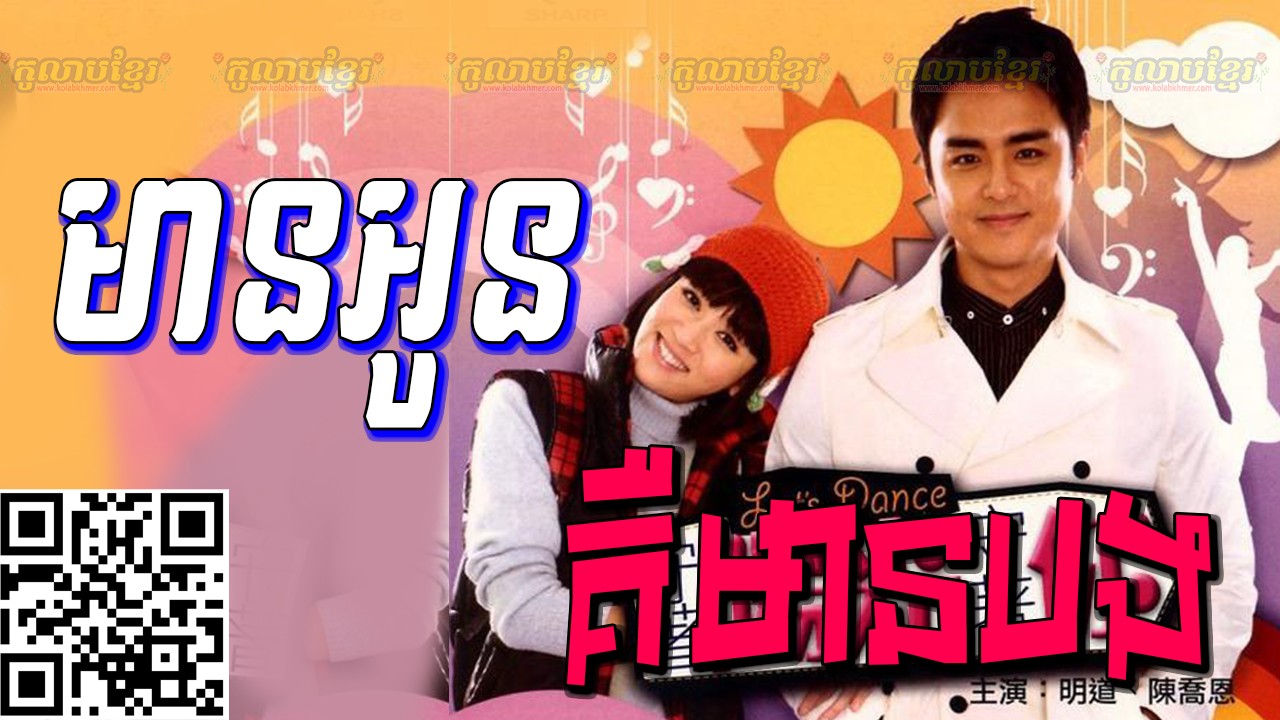 Artist Ding Yi Ming and dancer He Li fell in love and hence married. They had a daughter Ding Xiao Han. A well-known dance troupe in England heard of He Li’s talent in dancing and invited her to further her dancing there. To pursue a higher degree in dancing, He Li abandoned her husband and 3 year old daughter, and went to England alone. She then gave birth to another daughter He Fei in that foreign land. 18 years later, Ding Yi Ming still is a relatively unknown artist and Xiao Han who live alone with her father graduated from middle school. Despite going into a top university with great results, she dropped out in a year as she was detected to have an slow eye illness. Although He Fei was born in England, she was sent back to Beijing to attend boarding school and learn dancing when she was just 10. She and Ding Xiao Han fell in love with rich male Yang Rui simultaneously and Yang Rui was struggling with his decision. Musical”Turandot” had chosen He Fei to be their female lead but the fortnight before the performance, He Fei’s stomach pain struck and she couldn’t make it on stage. The production crew quickly got understudy Xiao Han to replace her and Xiao Han unexpectedly went onto the grand stage. Just when she was about to stun everone, she found her vision going blur, she was turning blind… He Li returned to the country due to this musical and she found her daughter and husband. In the end, the family reunited.