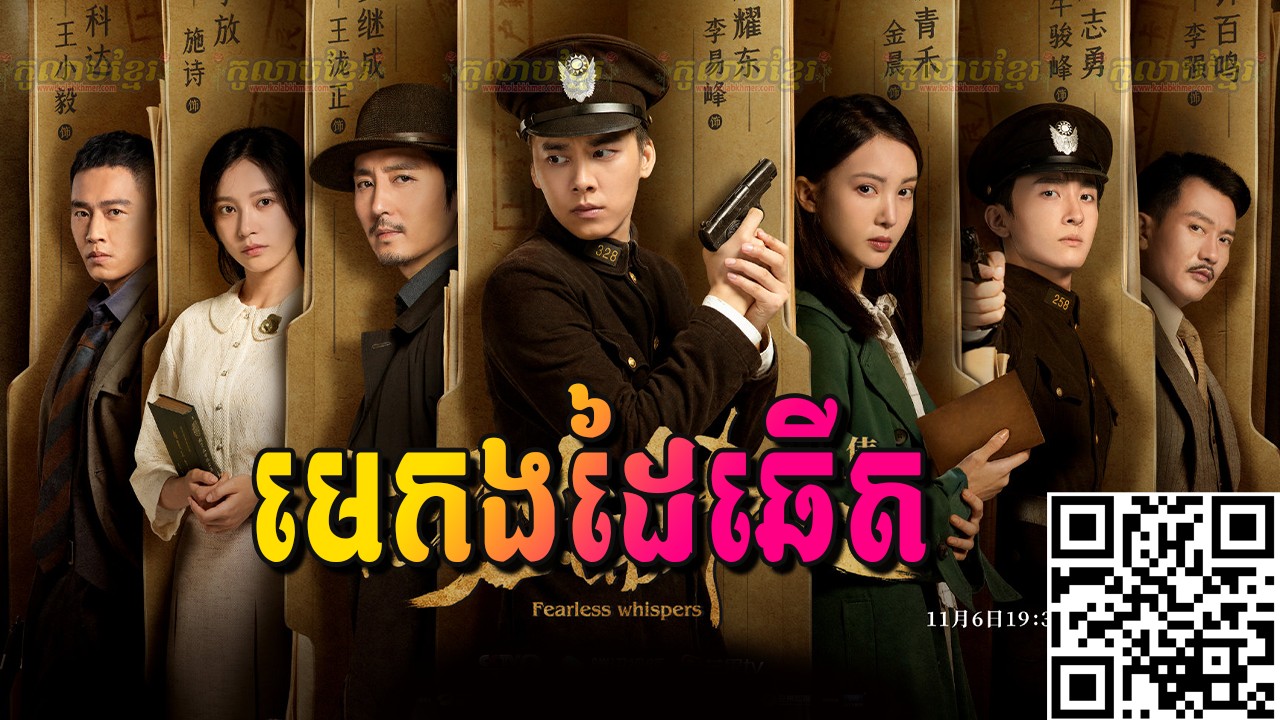 A story revolving around a fresh graduate who holds an idealistic view of what’s right and wrong, yet realizes that the very institution he chose to serve falls heavily onto a gray area caught in the struggles during chaotic times.
It takes place after the war has been won. Gu Yao Dong who grew up in Shanghai graduates from university. Hoping to fulfill his dreams of upholding the law and protecting the people, he succeeds in becoming a policeman. However, Gu Yao Dong is disheartened from the constant bullying by his peers and even gets caught deep in the political warfare between the Communists and the Nationalist. With the help of Xia Ji Cheng and Shen Qing He, he starts on a road to a revolution.