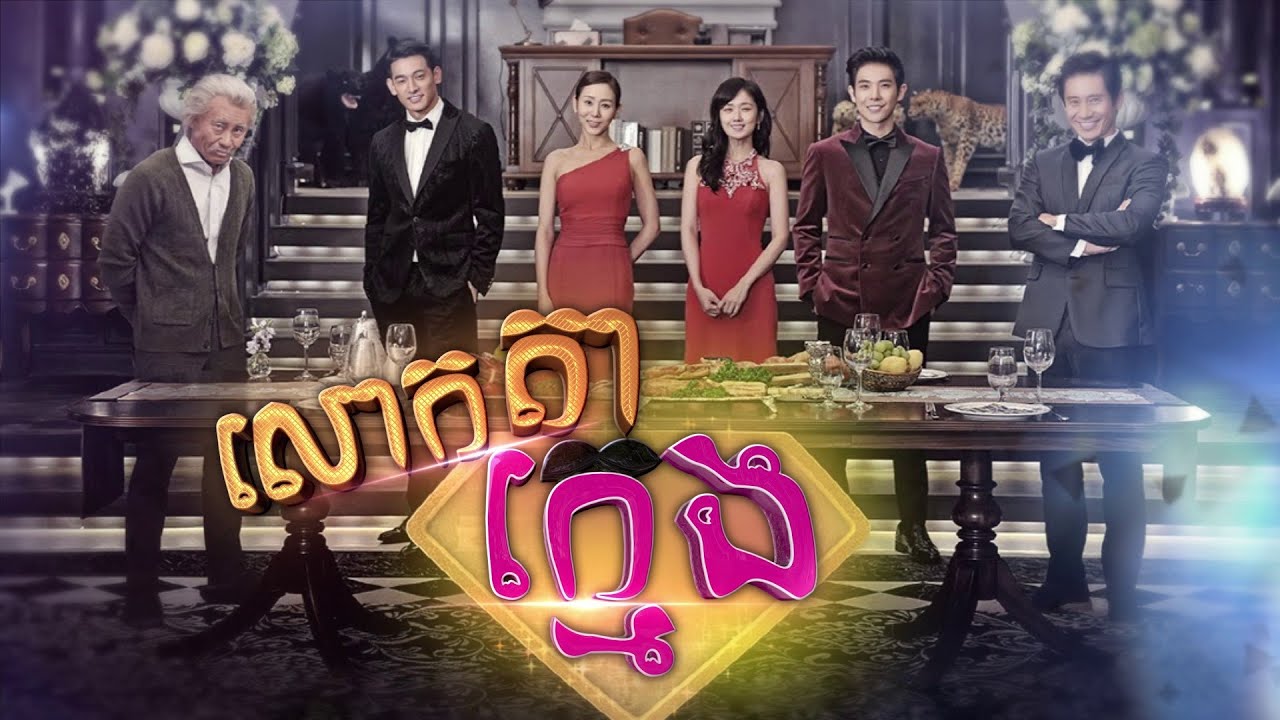 Mr. Back (2014) Choi Go Bong (meaning “highest peak” or “highest salary”) is a 70-year-old man who runs a large hotel conglomerate, and he’s known nothing but greed and selfishness all his life. When his body suddenly transforms back into his 30s, he becomes gleeful at the chance to relive his youth. He renames himself Choi Shin Hyung (meaning “newest model”), and meets Eun Ha Soo, a part-timer who’s just landed her first regular job. Because of Ha Soo, he learns what love is for the first time in his life. At the same time, he develops a relationship with his estranged son and troublesome heir, Choi Dae Han.