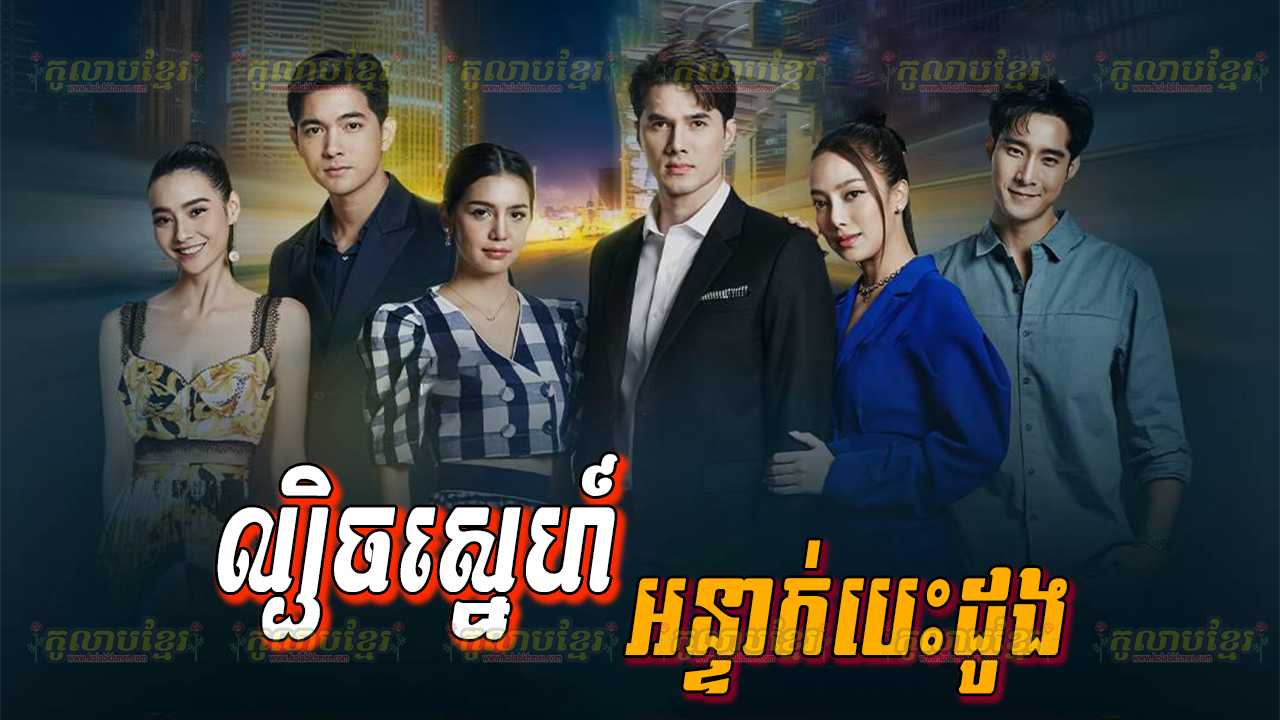 Gun is Parin’s best friend who owned a luxury hotel. They become business partners after Gun offers to sell some of his hotel’s shares to Parin. Gun is also married, however, his marriage is rocky and he and his wife are going through a divorce.

What’s difficult is that his wife is determined to get her hands on the “Twilight Resort” through their divorce settlement. However, Gun has some incriminating evidence against her which can cost her this case.

When his wife finds out about the evidence, she decides to offer Wimala a job to steal that evidence from Gun.

Wimala refuses to do such a low deed at first, however, Gun’s wife convinces her after showing Wimala the bruises and marks she has on her body from Gun’s bondage play and abuse. Seeing the bruise and since she also needs money for her mother’s treatment, Wimala agrees to this job — completely convinced that Gun is an abusive and evil person.