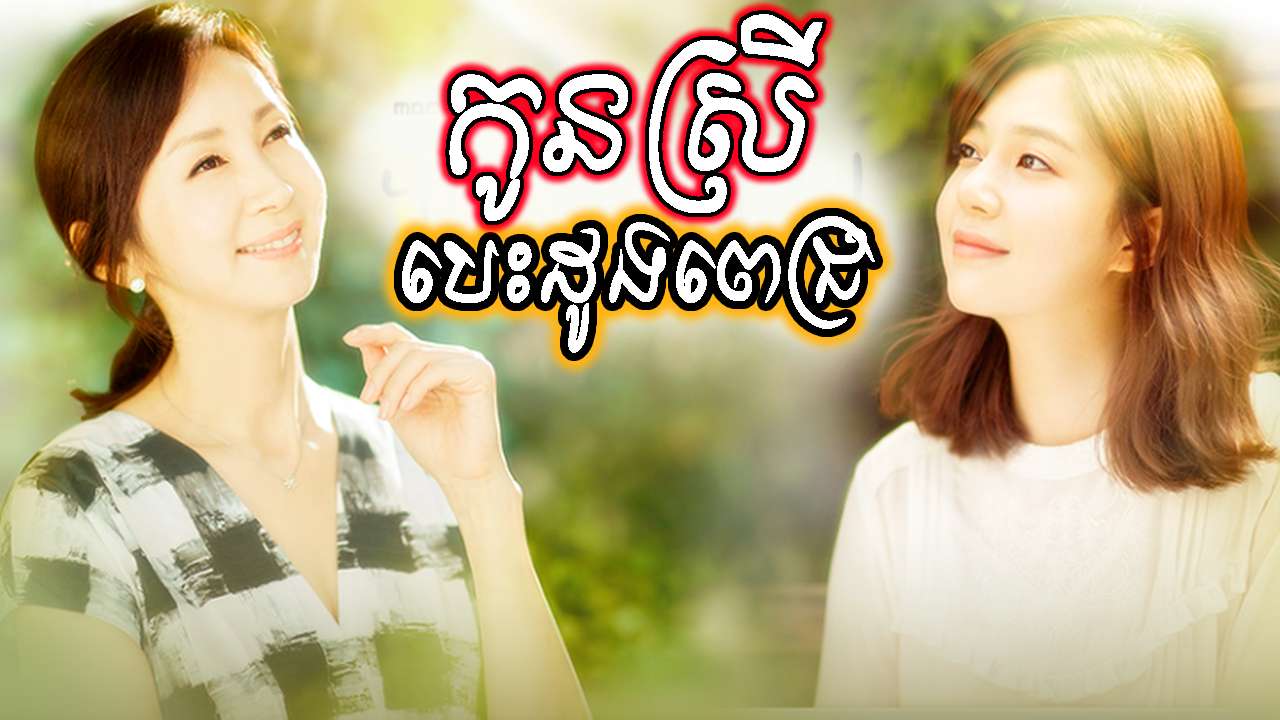 My Daughter Geum Sa Wol (2015) Geum Sa Wol is a genius architect who grew up in an orphanage. Despite the hardships she faced while growing up, she always stayed positive and never despaired no matter how tough life became. Her biological mother Deuk-ye had her through an extramarital affair with an ex-boyfriend and plots revenge on her husband and his mother. After a considerable amount of time has passed, Sa Wol meets her mother but both of them do not recognize each other. Instead, they get to know each other as mother-in-law and daughter-in-law.