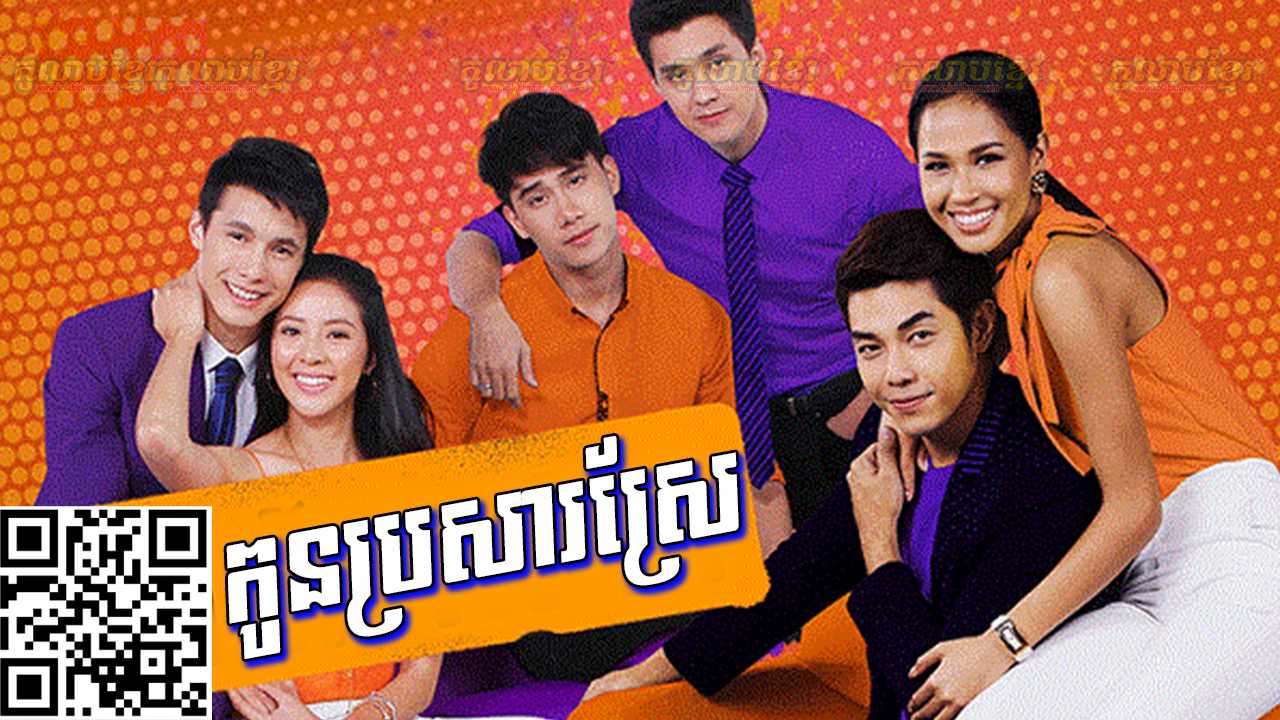 Kwanjit is a singer in a restaurant, she falls in love with an American doctor. He promises to marry her and goes home to tell his relatives, but he never comes back. The young pregnant girl is heavily ridiculed by the people of her hometown, she decides to move to Bangkok, where she gives birth to her daughter Rainie. Twenty years go by and Rainie is now a young girl with curly hair and dark skin. Rainie lives in a small flat with her mother. Once Rainie finishes high school she becomes a delivery girl for her mother’s papaya salad business. Rainie is often bullied and made fun of because of her dark skin. She is very interested in celebrities, especially Traikhun, the heir of an advertising company.
Traikhun is dating May, a beautiful and famous actress. But Siam, his grandfather, doesn’t accept it and demands that his grandson must marry the person he chose.
Rainie gets a job as a singer at Angel Pub. While singing, she sees Traikhun drinking and waits until the pub closes to see if he’s still there, but a drunk foreigner tries to rape her. She removes her high heel and attempts to hit the foreigner, but accidentally hits Traikhun. He insults her and she insults him back. Then he suddenly has an idea.
The next day, Rainie brings fruits to Traikhun’s company and he announces that she is his new girlfriend. However, Siam doesn’t believe him and after talking with Rainie, he quickly learns the truth. He hires her to ruin the relationship between Traikhun and May. Rainie doesn’t want to take a guy away from May, whom she admires, but her mother gets sick and needs an expensive operation. She agrees and Siam arranges it.
Rainie gradually begins to have feelings for Traikhun, but Risa – the girl whom the grandfather chose to marry Traikhun – comes back to Thailand.