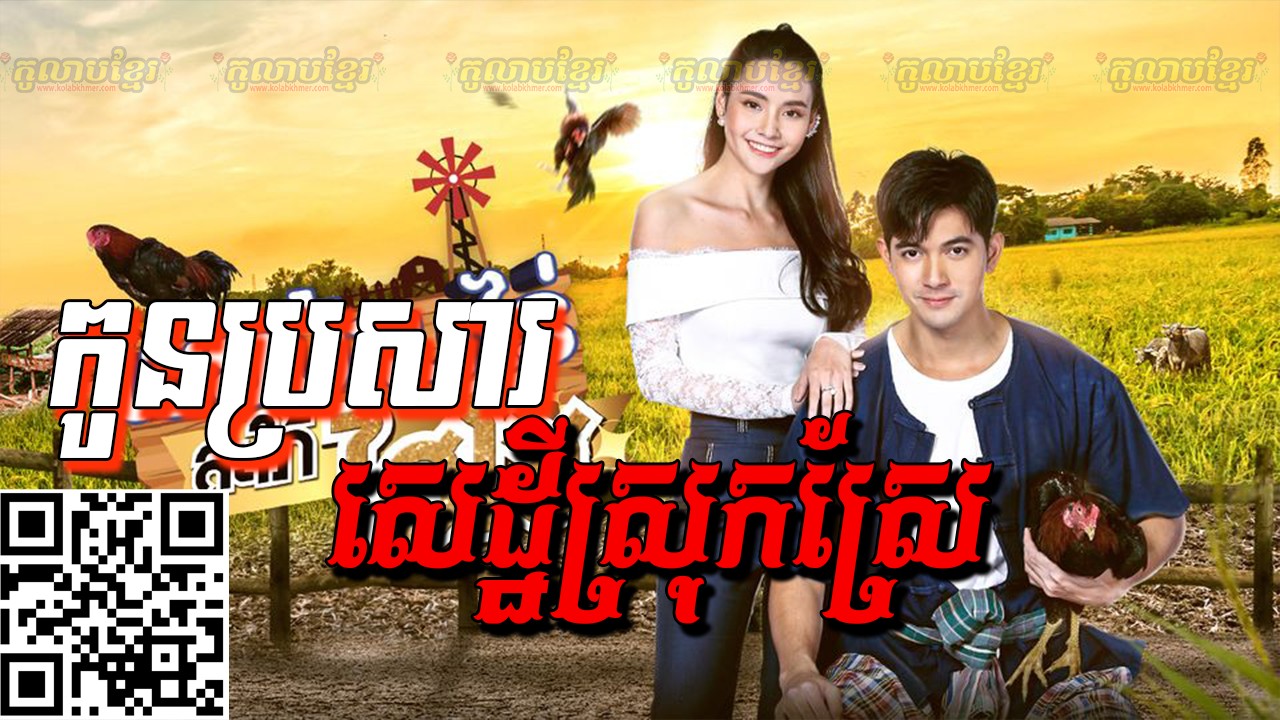 Chom is a hi-so girl who just returned from studying abroad and is being forced by her mother to marry someone of her mother’s choosing. Chom doesn’t want to and wants to be able to choose for herself who she will marry. She meets a country bumpkin named Nin and they enter into a fake marriage to prevent Chom’s mother from making her marry someone else. Will this fake marriage between a hi-so girl and a country bumpkin turn into real love? And will Chom’s mother finally accept Nin for her daughter?