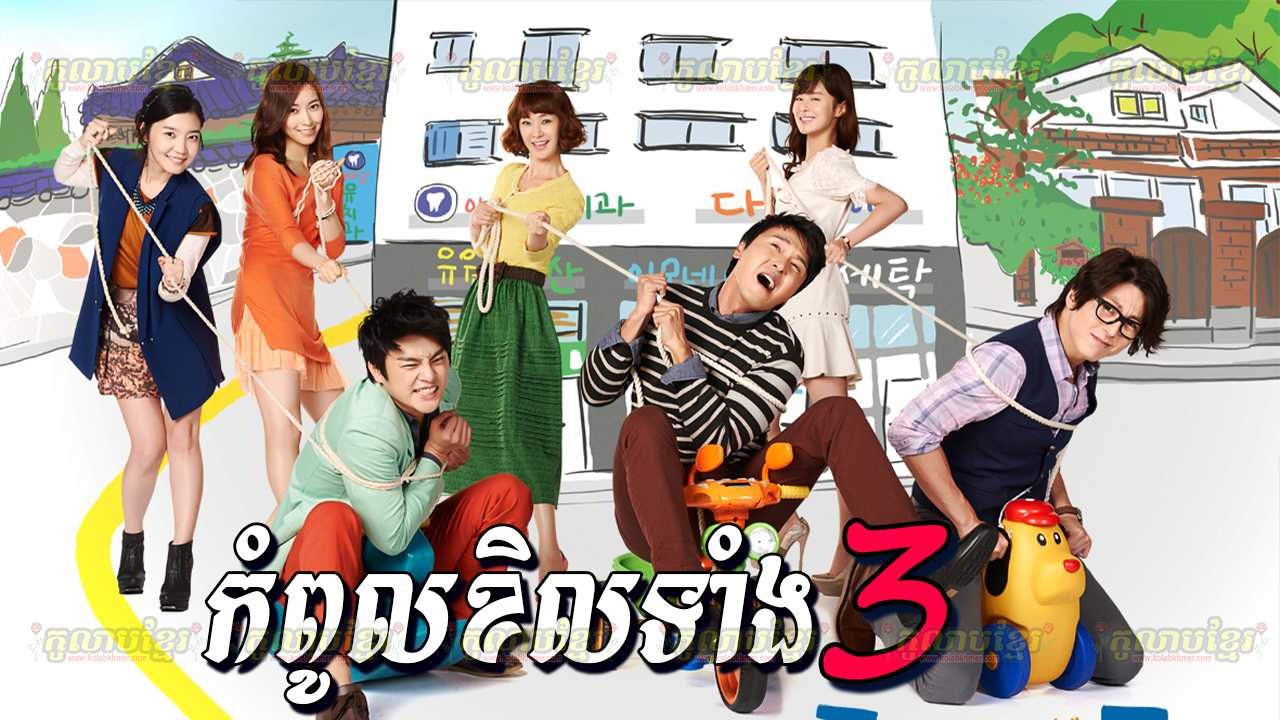 Rascal Sons (2012) A married man decides to move out of his house to get away from his wife. Meanwhile, his eldest son is widowed and has vowed to never marry again. His second eldest son is disinterested in getting married while harboring a secret crush on his friend’s girlfriend. Then there is his youngest son who has been once divorced but pretends that he has never been married before so that he could enhance his attractiveness among women. Somehow, all the male members of the family have had relationship problems and through their personal stories, this TV series will try to enlighten viewers on how marriage is a constant work in progress.