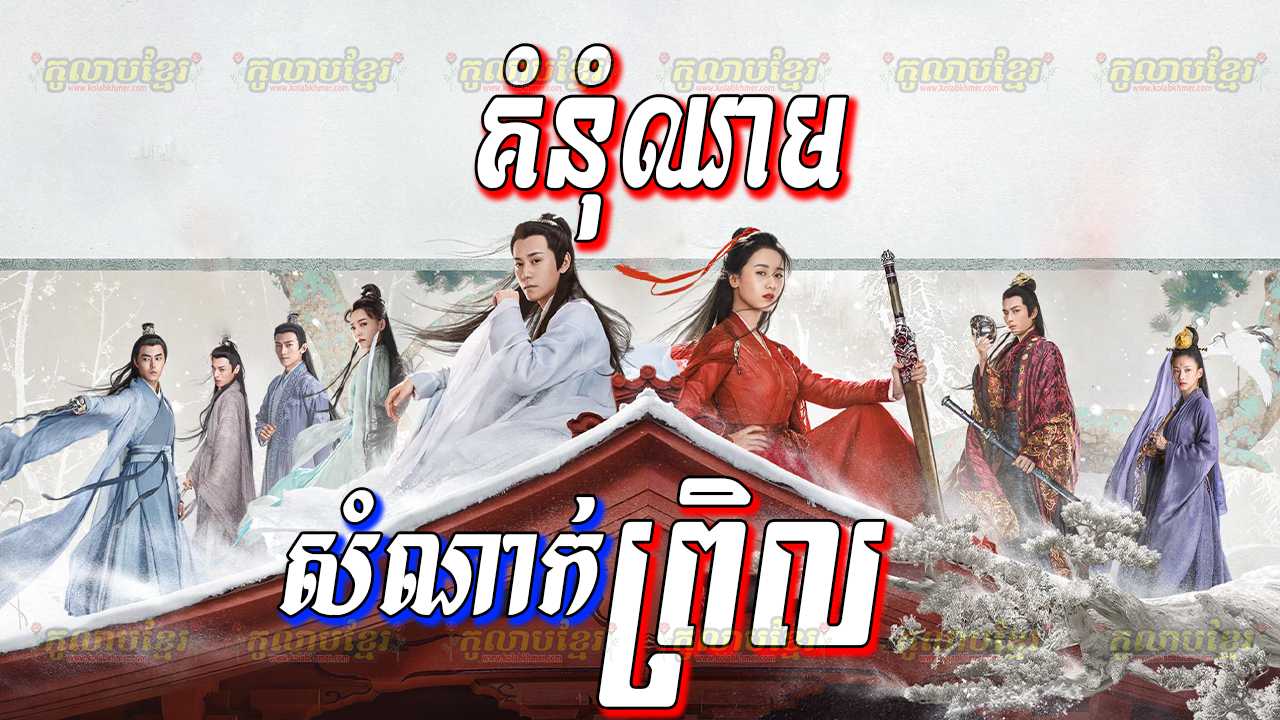 A story that follows the master of Listening Snow Tower and the woman that he loves. He is a martial arts expert known to be a dragon among men and she is known as the blood demon’s daughter.
The Bai Yue Sect is a poison to mankind and the source of disaster in the pugilistic world. Bai Di, Xue Gu, and Xue Mo who are three of the most powerful martial arts experts in Wulin join hands with Xiao Shi Hui to defeat Bai Yue. Hua Lian, the sect leader of Bai Yue, makes use of a sacred bell to intrude Xue Mo’s mind, trying to force him to kill his daughter with his own hands but he takes his own life.

Bai Di takes in Xue Mo’s orphaned daughter Shu Jing Rong as his disciple. She grows up with her martial brothers Qin Lan, Qing Yu and Xue Gu’s favored disciple Xiao Yi Qing who is the son of Xiao Shi Hui. When Jing Rong discovers that she is cursed with a fate that brings others misfortune, she becomes overwhelmed with guilt. Shu Jing Rong takes her father’s Blood Rose Sword with her to join Listening Snow Tower. Together with the young master Xiao Yi Qing, they put up a fight against Bai Yue Sect.