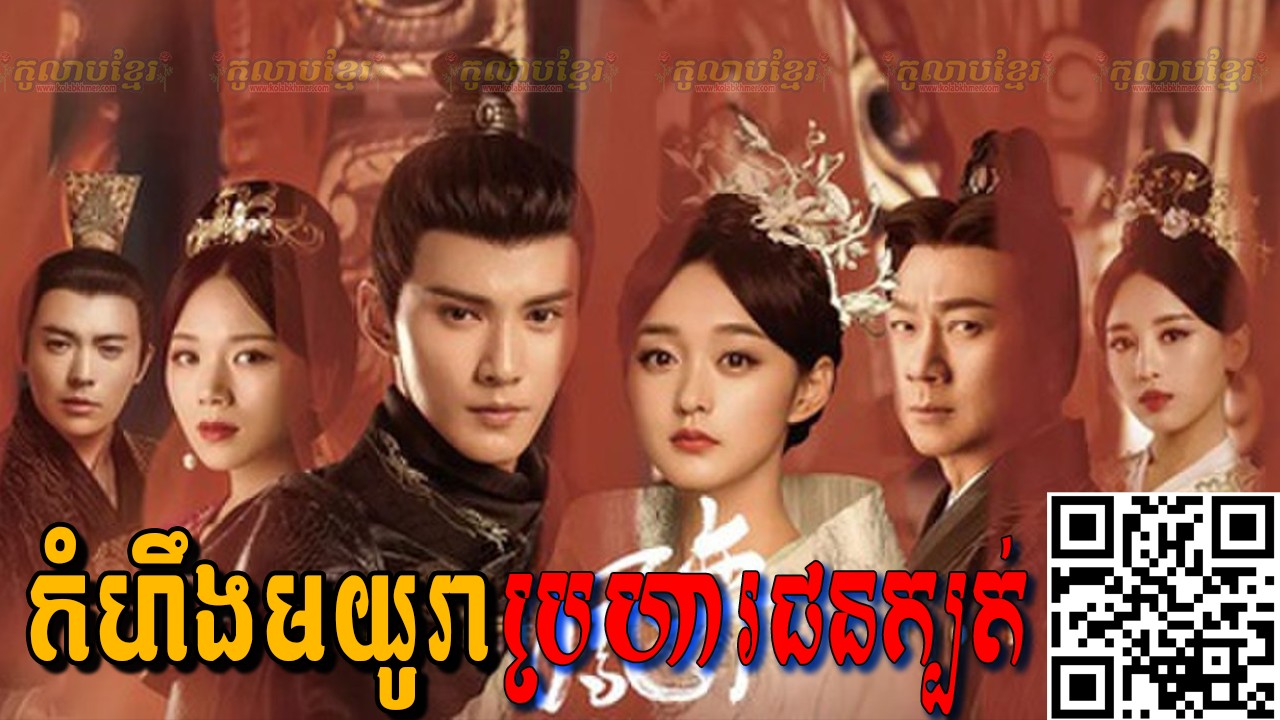 Set in the fictional Eastern Liang dynasty, circus performer Ye Ningzhi’s (He Hongshan) troupe enters the palace and stages a performance to celebrate the empress dowager’s birthday. The ambitious grand princess (emperor’s sister) decides to cause mischief by framing her for treason, though the heroine is saved by strategist Wei Guang (Xu Zhengxi), and falls in love at first sight with him.
When Ye Ningzhi enters the palace two years later as the empress’ maid, she stands up for her fellow servants, and refuses to sacrifice her conscience in the face of power. Ye Ningzhi also works together with Wei Guang to crush the grand princess’ plan to usurp the throne, and catches the eye of the emperor in the process.