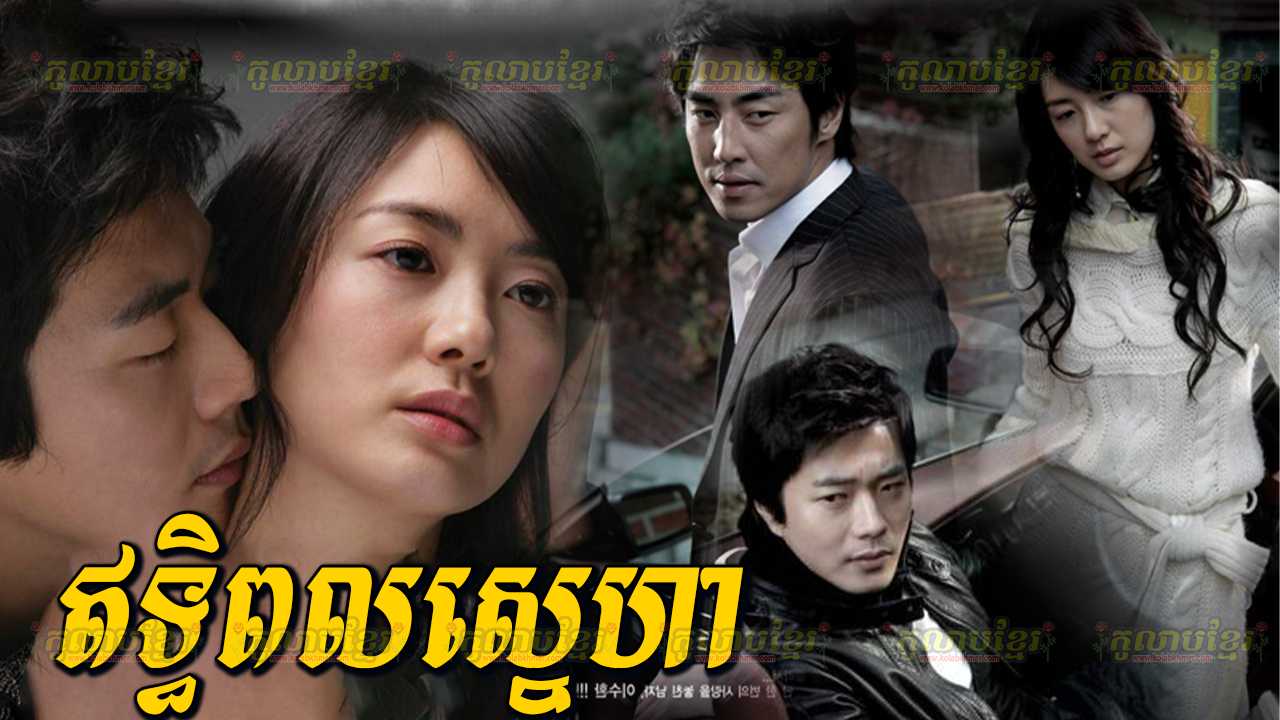 Cruel Love (2007) Na In Jung was a successful orchestra cellist in her 20s, nice kind girl lacking nothing. She met handsome stranger, a successful businessman Lee Soo Hwan and fell in love at first sight. Their short romance was beautiful and full with love but soon everything changes for In Jung after it was revealed that her first love Lee Soo Hwan, was married. In Jung loved him so much she was even ready to be secret lover but Soo Hwan brock up with her because of pressure from his wife’s rich powerful family. After these events In Jung looses everything including her mother, house, ability to play cello. Feeling hopeless and ruined, she ends up selling fried chicken, her dreams long gone.

Kang Yong Ki is a heir of a prosperous conglomerate family. His half-sister, Kang Joo Ran, is married to Soo Hwan, who only married her to attain the CEO position of the Kang siblings’ father’s company. Yong Ki lived in New York with her first love Joanne. He returns home after her suicide. His heart is still in pain from losing her.

After 5 years passed since breaking up with Soo Hwan and hardest period of her life Na In Jung lives in small town where she meets Kang Yong Ki who recently returned from New York. After several coincidental run-ins they slowly start to fall in love. By this time Soo Hwan, who had destroyed her life, approaches her. Soo Hwan has realized that his career ambitions are not able to fill the emptiness he feels, and he asks for In Jung’s forgiveness, believing he needs her in order to be happy. However, In Jung and Yong Ki are already in love. Will she return to her first love or stay with Yong Ki?