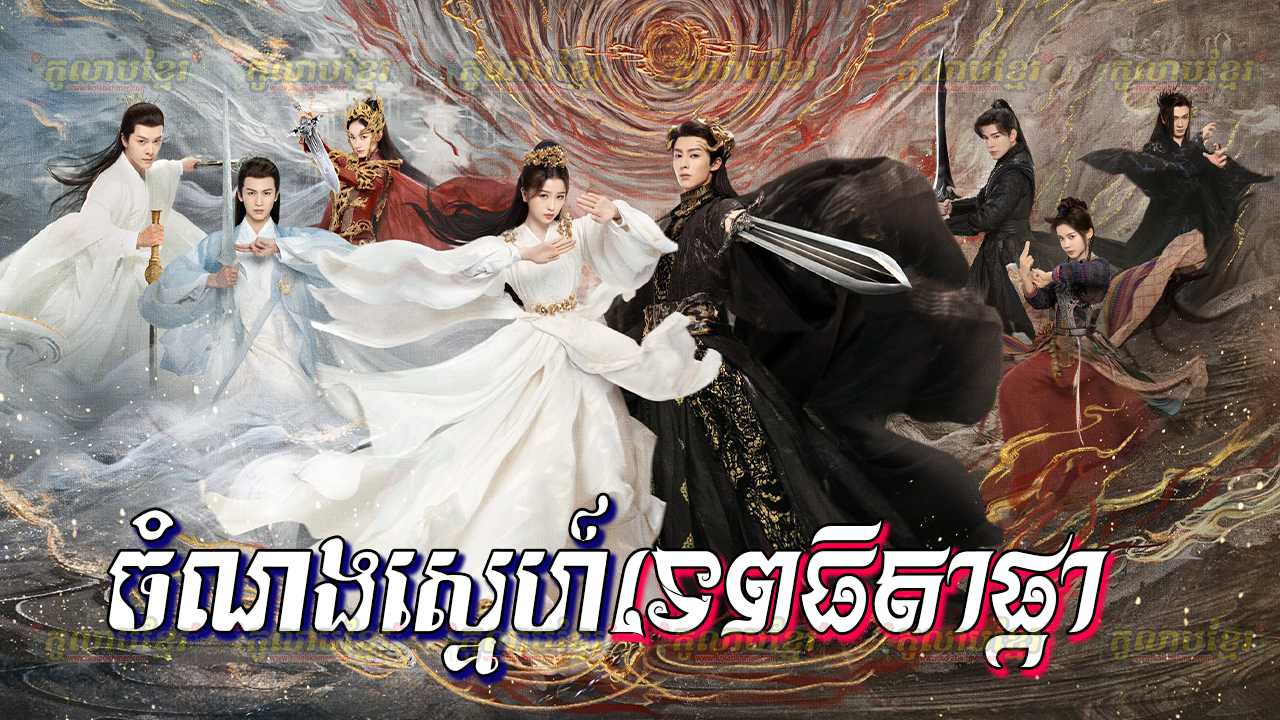 According to legend, in order to obtain terrible power, Dongfang Qing Cang of the Moon Tribe became an emotionless monster. He killed his father, seized the position of Moon Supreme and led an army of 100,000 Moon Tribe soldiers on a path of devastation. Shuiyuntian (the immortal fairy realm), Cangyan Sea (the Moon Tribe), and Yunmeng Lake (the mortal world) were in grave danger.

30,000 years after the first God of War’s sacrifice, there was a disturbance in the Haotian Matrix. While attempting to help the new God of War reinforce the Matrix, Orchid, a weak and low-ranking flower fairy, accidentally finds herself inside Haotian Tower and face-to-face with the Moon Supreme himself. Their encounter sets off a chain of events that threatens to change the fate of the world once again.