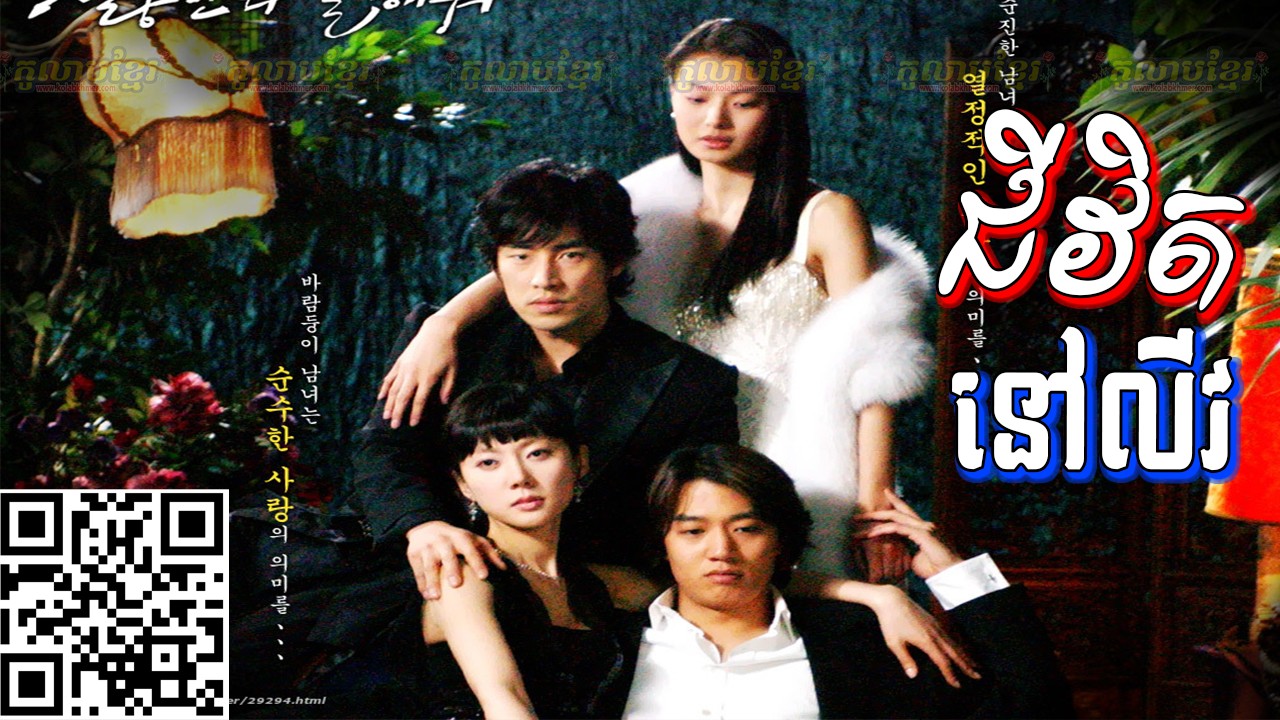 “I can’t fly without Young Chae… because it’s impossible to fly with only one wing.”
“Byung Soo is mine. He has always been mine ever since we were born.”
“There are neither victims nor assaulters when it comes to love.”
“If I knock that little girl down as you wish… then would you come to me?”
There are Byung Soo and Young Chae who have grown up together ever since they were little. They seem to share everything, not to mention their dream so, in order to make their dream come true together, they enter the same film company.
And there’s Ina who is the successful owner and the president of the film production company. She also has Hee Soo beside her but they are not desperately in love with each other and lead their own private lives. They just occasionally go out and sleep together. But all of a sudden there comes this young and lovable couple and somehow she’s not that pleased to see them. Why? This young couple seems to be such full of life and they’re in love! She has missed all that just in order to come up where she’s now. She is totally feeling at loss now and she just can’t stand this feeling. She asks Hee Soo, “Take Young Chae away from Byung Soo.