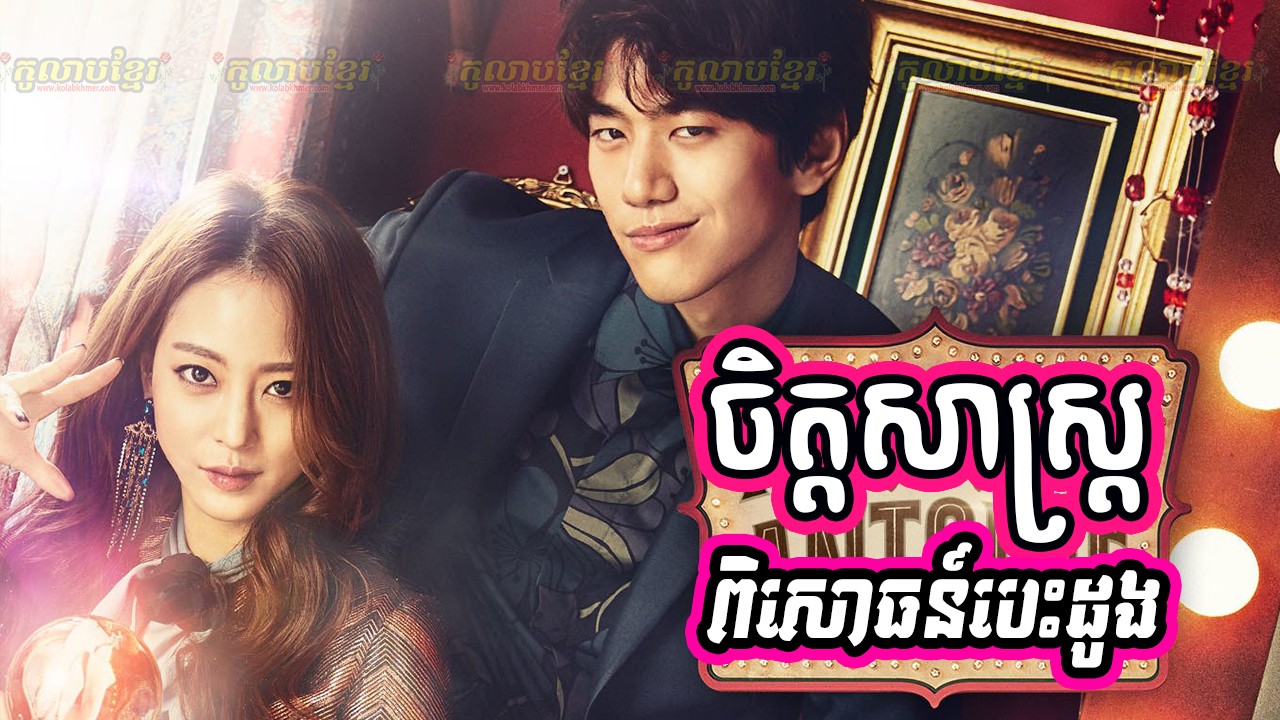 Soo Hyun is a psychologist based in America who has famous celebrities as his patients. But he suddenly returns to Korea and opens a psychotherapy center. A fraud fortune-teller named Hye Rim steals all of Soo Hyun’s clients with her uncanny ability to read people’s minds seconds after meeting them. With his pride wounded, Soo Hyun decides to come up with a psychological experiment to perform on Hye Rim for his own research and revenge for the loss of his clients. As part of this experiment, three attractive men, including Soo Hyun, use all their charms to seduce Hye Rim and make her fall in love with them. Soo Hyun believes that he cuts a dashing figure and is quite accomplished professionally compared to the other two men; Seung Chan, Soo Hyun’s brother, wins over women’s hearts by treating them like queens; Ji Ho is an attractive and eccentric young genius. Hye Rim hadn’t believed in love until she becomes the lover of three different men. As she is caught up in the whirlwind of a romance that follows, her cynicism towards love crumbles. Will Hye Rim remain in love with Soo Hyun even after she realizes that she was just a participant in his psychological love experiment?