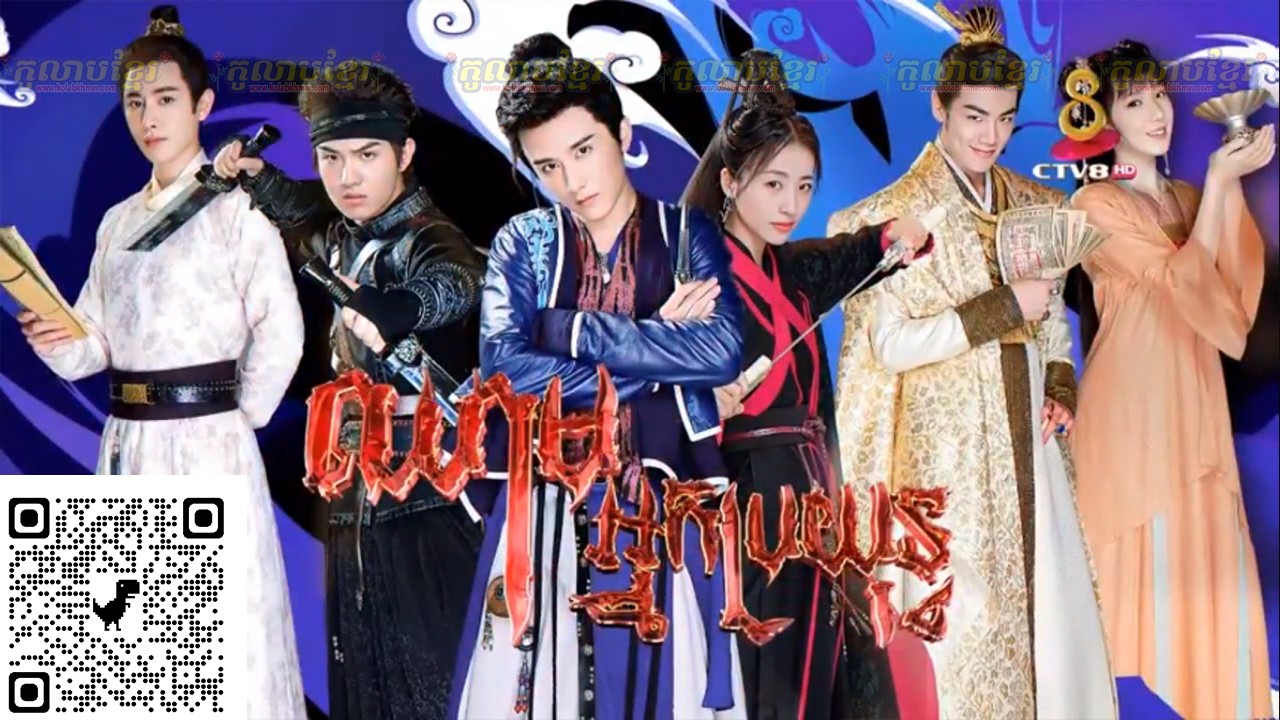 A story that takes place during turbulent times when the Northern Song and Western Xia were at war.
Six young individuals undergo training to becomes spies in order to defend their country.

During the reign of Emperor Renzong of Song, the prosperous glimmer of Northern Song is clouded by looming danger. Spies have infiltrated the capital to gather intelligence and to weaken the political clout of the imperial family. In order to end the war, a group of young heroes undergo rigorous selection and training.

Yuan Zhong Xin is crafty, street-smart, and has friends in low places. Zhao Jian is astute and a natural leader. Wang Kuan is well-read, intelligent, and never lies. Xiao Jing is the peace-maker who’ often goes undercover. Xue Ying is a great fighter who comes from a military family. Wei Ya Nei is well-connected due to his status as the Great Commandant’s son. Despite their disparate backgrounds and personalities, the six begin to grow as a team through numerous life and death missions.