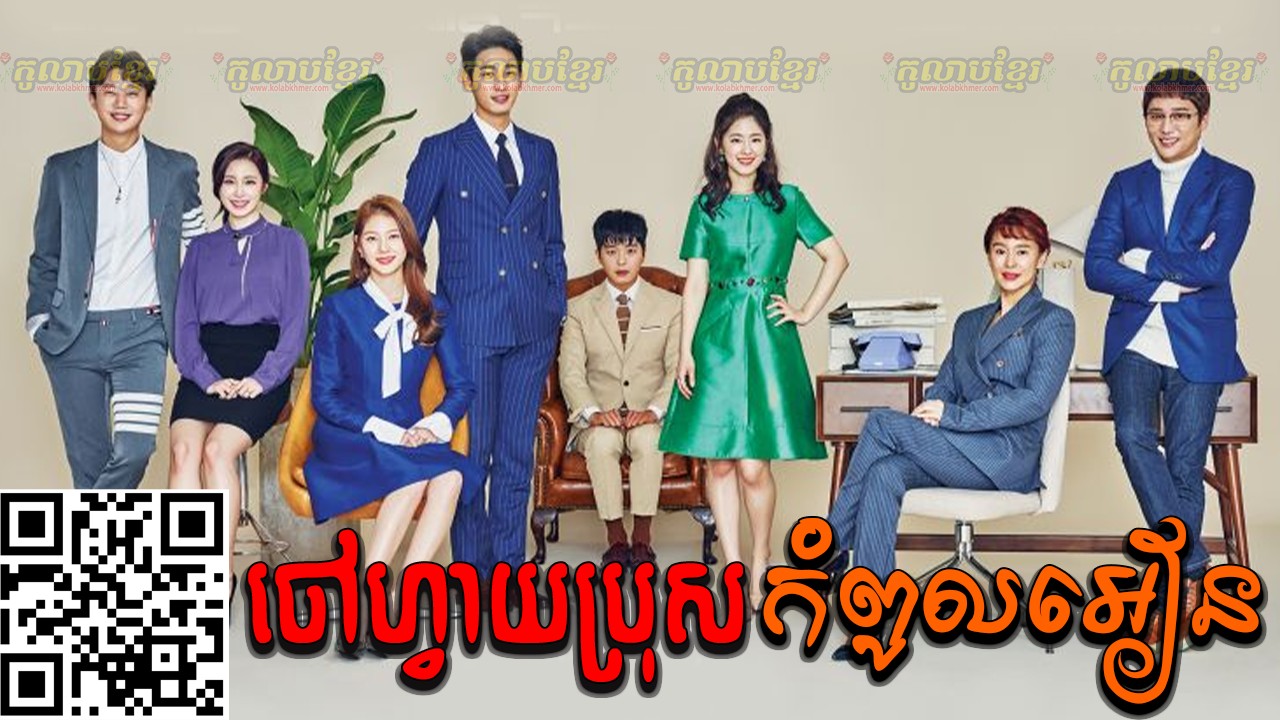 When a young, energetic employee joins a public relations firm with an introverted and severely misunderstood boss, she makes it her life’s mission to show the world who he really is.
Eun Hwan Ki is the boss at a PR company. He is really shy. So shy that even his employees don’t know him that well. He prefers to hide in his office. Everyone thinks he is a cold, prickly, arrogant grouch. They call him the “Silent Monster”.
Chae Ro Woon is a recent hire at the same company. She is energetic, bubbly, loves to be the center of attention and always has something to say. The exact opposite of her boss, who she seems to have an old grudge against. Her goal in life is: to expose the big boss man for who he really is and take her revenge.
The same company also employs Kang Woo Il, co-boss at the company. He, unlike his partner, is warm, sensitive and well-liked.
Eun Yi Soo is a chaebol heiress who has been engaged for three long years.