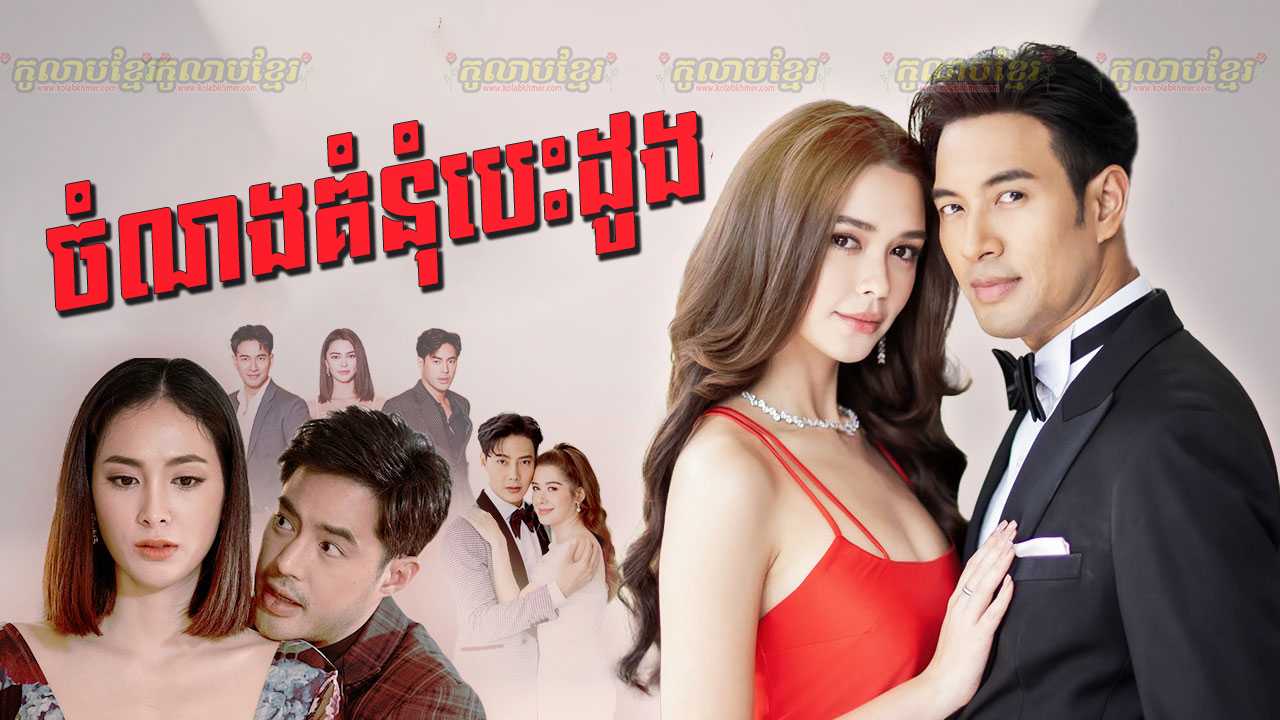 Parichat became pregnant before discovering that her partner, Trin, was already married. After forcibly having the child aborted, he abandons her. Parichat is left alone and suicidal until her sister and brother-in-law offer to help her plot revenge. The plan requires years of studying abroad, after which Parichat returns and begins slowly approaching Trin. As she creeps toward her vengance, Trin’s wife’s cousin, Payu, tries to protect his family by impeding her.