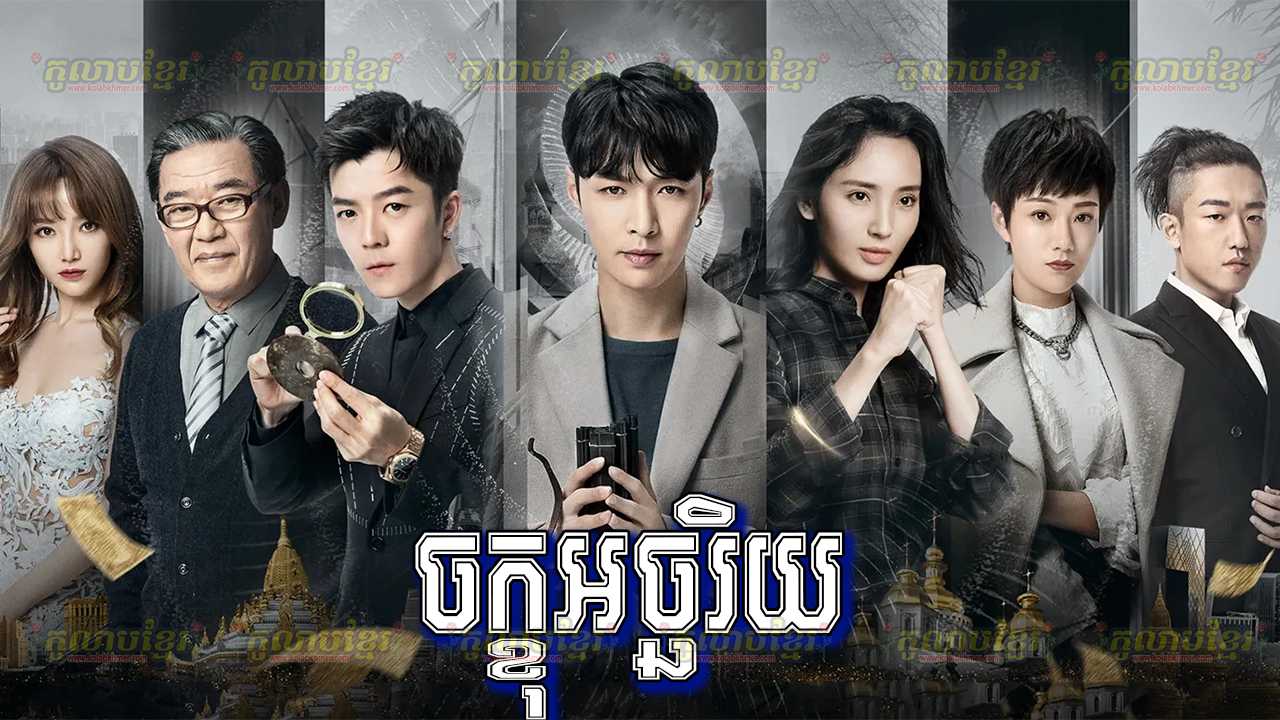 The Golden Eyes (2019) It is said that only individuals with the “spirit language” (言灵 in Chinese and Kotodama in Japanese) can possess a pair of Golden Eyes. A simple pawn shop worker, Zhuang Rui had his own eyes mutated after an accident during a robbery attempt of an ancient Jade carving. His mutated eyes subsequently brought many changes to his life in many unexpected ways he could ever imagined. His new life started after he adopted the pair of special eyes and his spiritual adventure began. The dragon clan are the only individuals who have access to this power and Chu Zi is the only person apart from the dragon clan who can utilise this magic power. However, Chu Zi’s level of mastery over the pair of golden eyes is not equal to that of the two brothers from the dragon clan, Lu Ming Fei and Lu Wei Zhe, who are also bestowed with this magical gift.