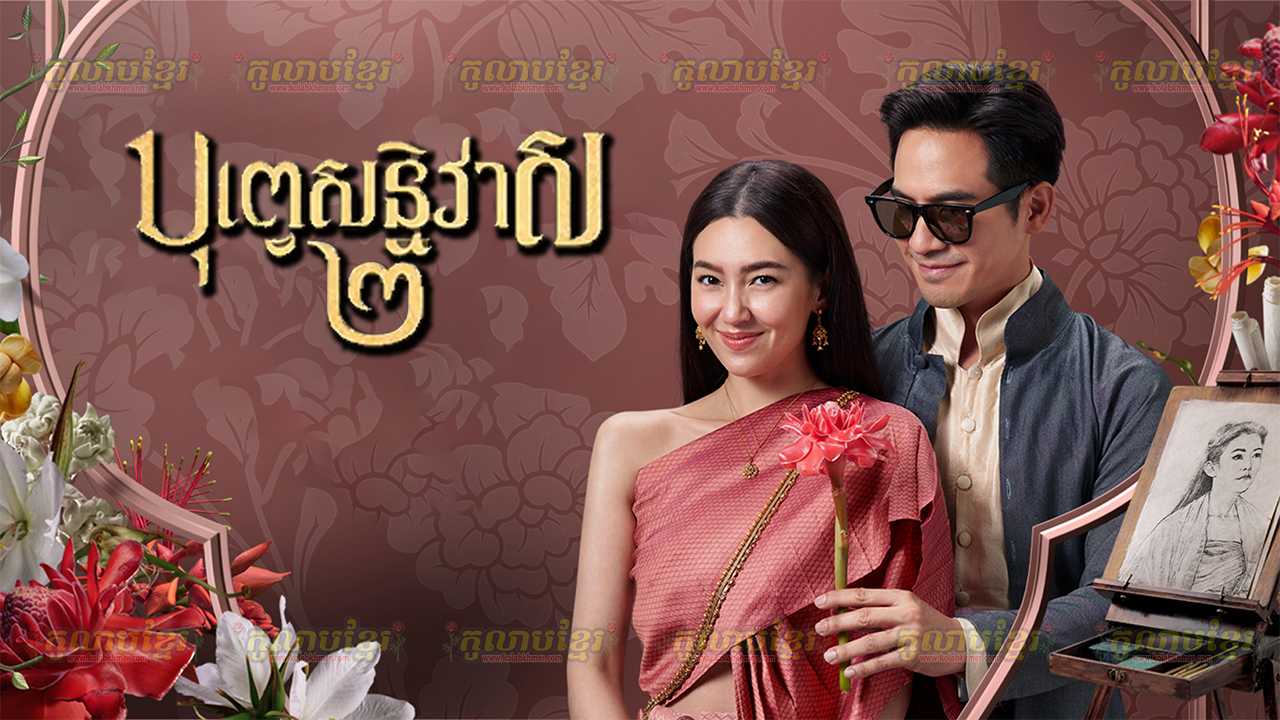 Pudtarn is modern girl whose nature is that of a strong and self-confident woman who is mean to those who treat her badly.
After the demise of her parents through an accident that caused Pudtarn to lose her memories, she only has her aunt, Wiphawee, as her only living relative. Pudtarn works as a gardner, which leads her to discover a mysterious box one day. Curious, she instructs a worker to open it. However, upon touching the thin paper in the box, Pudtarn suddenly finds herself in a very different location. As soon as she arrives in this place, she is kicked by a strange man who claims that the paper in the box is actually a scripture called “Kritsana Kali”, and it belongs to his family.

Pudtarn needs the scriptures to go back to her world and so she asks for the paper back, but is stopped by the owner of the garden, Rit, who are the sons of Phraya Wisoot and Karakade. When she realises that she will not be able to return, Pudtarn attempts to learn how to survive in this new place. However, the longer she lives here, the more attached she feels to the place and its people, including her feelings towards Rit — despite people around her telling her that she does not deserve him.