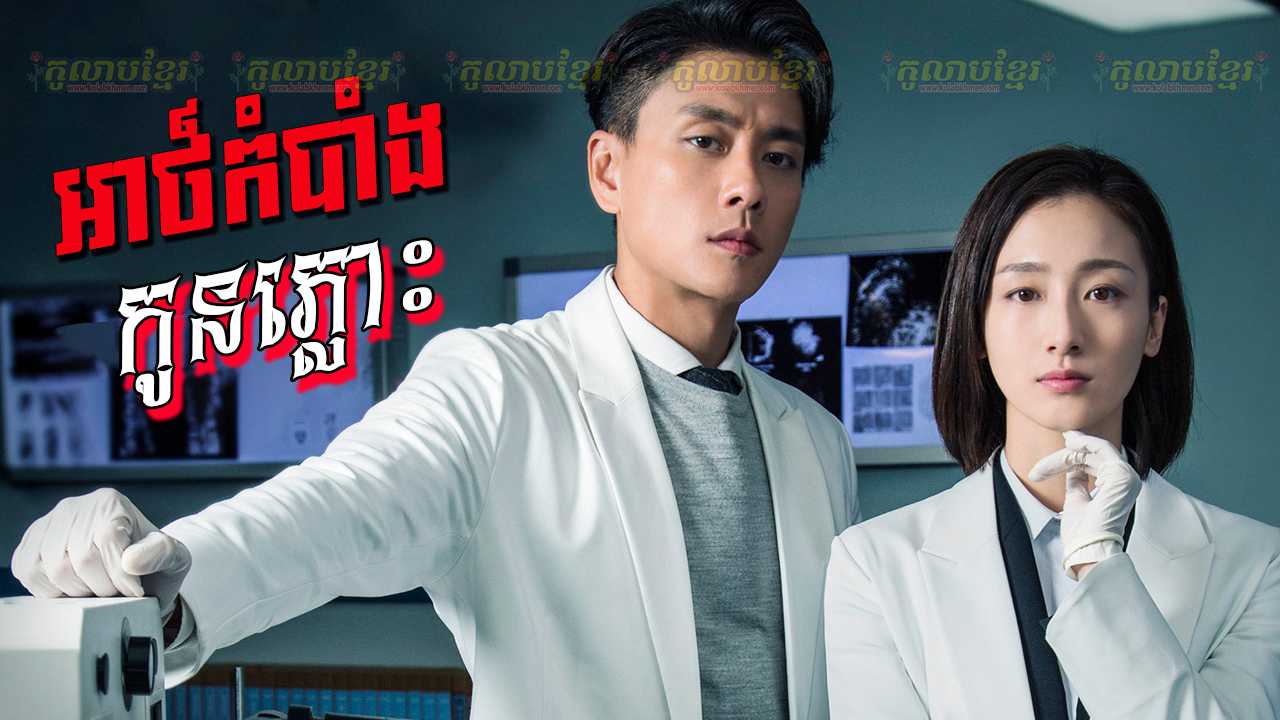 Two forensic scientists with an unexpected connection partner up to solve murder cases. Layer by layer, they shed light on the truth as they speak for the dead and punish the guilty.
Because of family issues, Gu Chu had to quit school and was only able to return several years later. For her graduation internship, she crosses paths with Lu Bei Chen, the chief of the forensic science center.
Lu Bei Chen is the older twin of Gu Chu’s late boyfriend, which leaves Gu Chu with conflicting feelings. Meanwhile, Lu Bei Chen still has unsettled grief over his brother’s death that he pins on Gu Chu. As they work together, Lu Bei Chen and Gu Chu realize that they can start over, but the misunderstandings between their two families start to come between them.