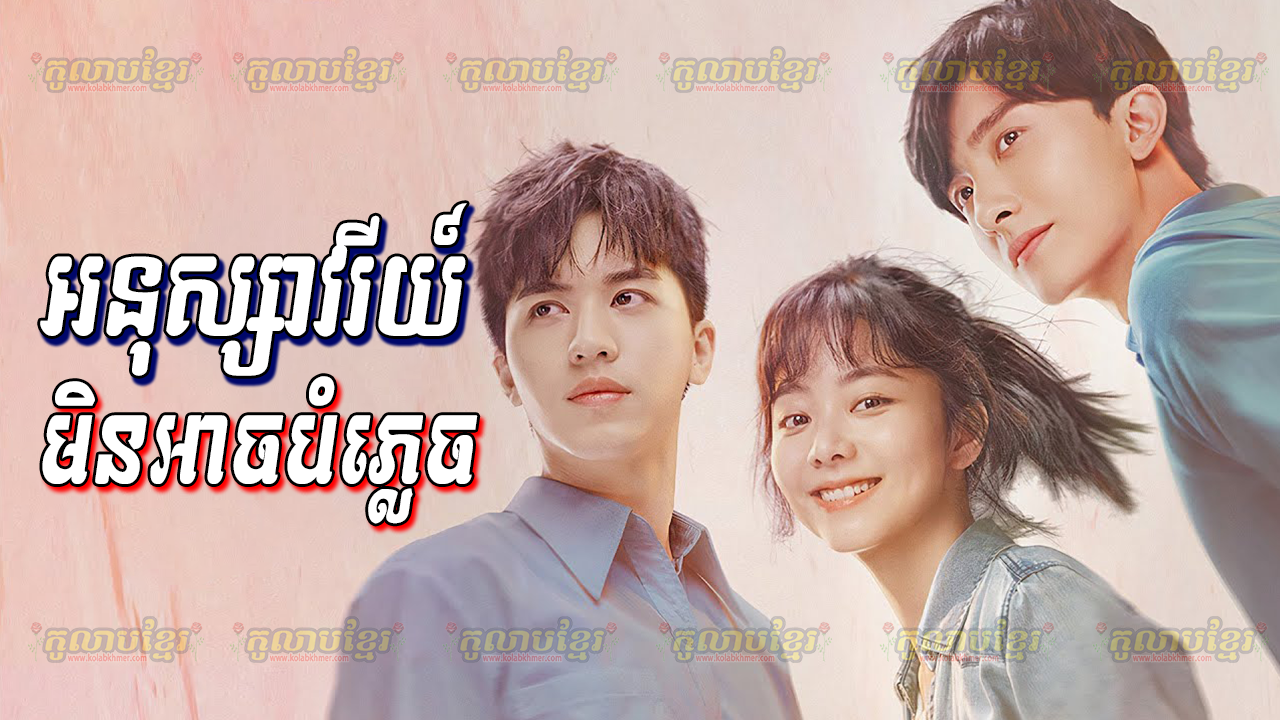 Dear Mayang Street (2020) Set during a time of reform in the 1980s, this is a story about youth and love that revolves around 6 families living on Mayang street in Guangzhou.
Ou Xiao Jian is a bad boy who dates Ma Xiao Xiao, a school girl in the neighborhood. Yi Dong Dong has had a crush on Ma Xiao Xiao from the moment they met.
The 18-year-old Yi Dong Dong moves with his family back to their hometown and falls in love at first sight for his neighbor Ma Xiao Xiao. When he realizes that she is attracted to his friend Xiao Jian, he kept his feelings to himself and protect her from a distance. Xiao Xiao is constantly worried for Ou Xiaojian who spends his time fooling around with other delinquents. Utterly exhausted due to the problems between them, Ma Xiaoxiao and Ou Xiaojian part ways. Later, Xiaoxiao becomes a lawyer and Dongdong passes the local civil service exams. Meanwhile, Xiaojian undergoes many ups and downs.